US Producer Prices Jumped 11.2% YOY in March, the Biggest Gain on Record 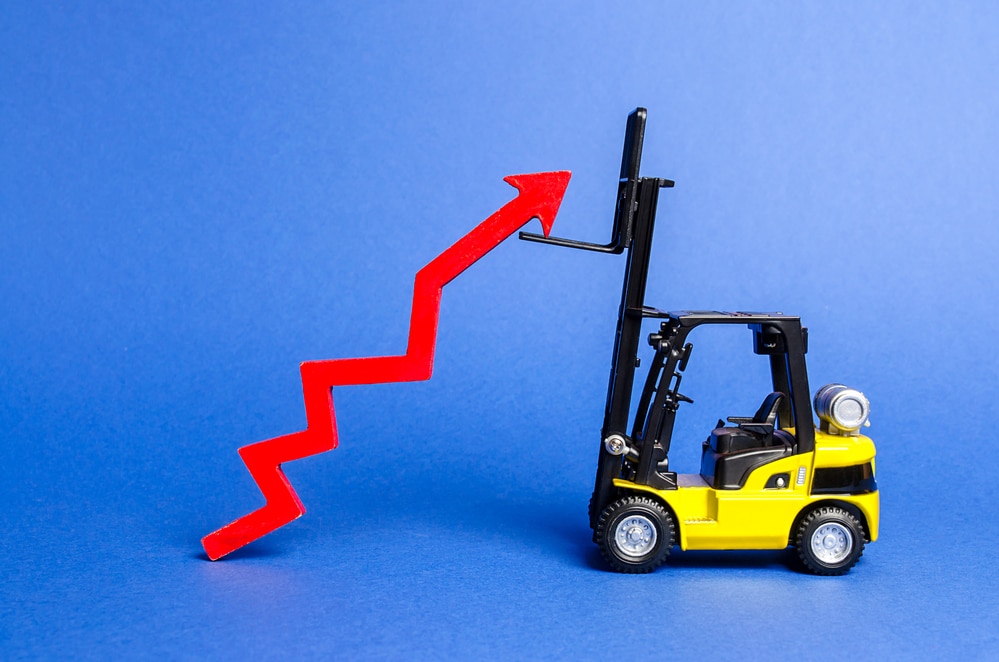 Prices paid to U.S. producers rose in March from a year ago by the most in records back to 2020, surpassing all estimates and underscoring the persistent inflationary pressures.

Producer prices, excluding food, energy, and trade services, increased by 0.9% from February, the biggest gain since the start of 2021. The measure jumped 7% from a year ago.