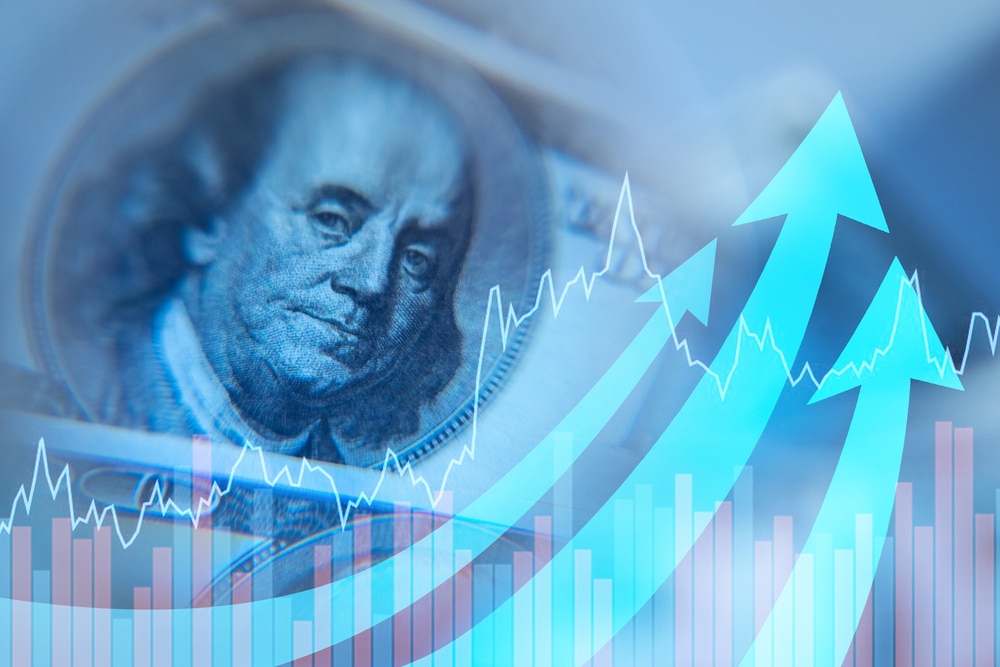 US productivity grew in Q4 by the most in over a year, signaling a sharp acceleration in economic output as labor costs growth eased.