US Regulatory Framework on Crypto Steps Moves Closer into Fruition 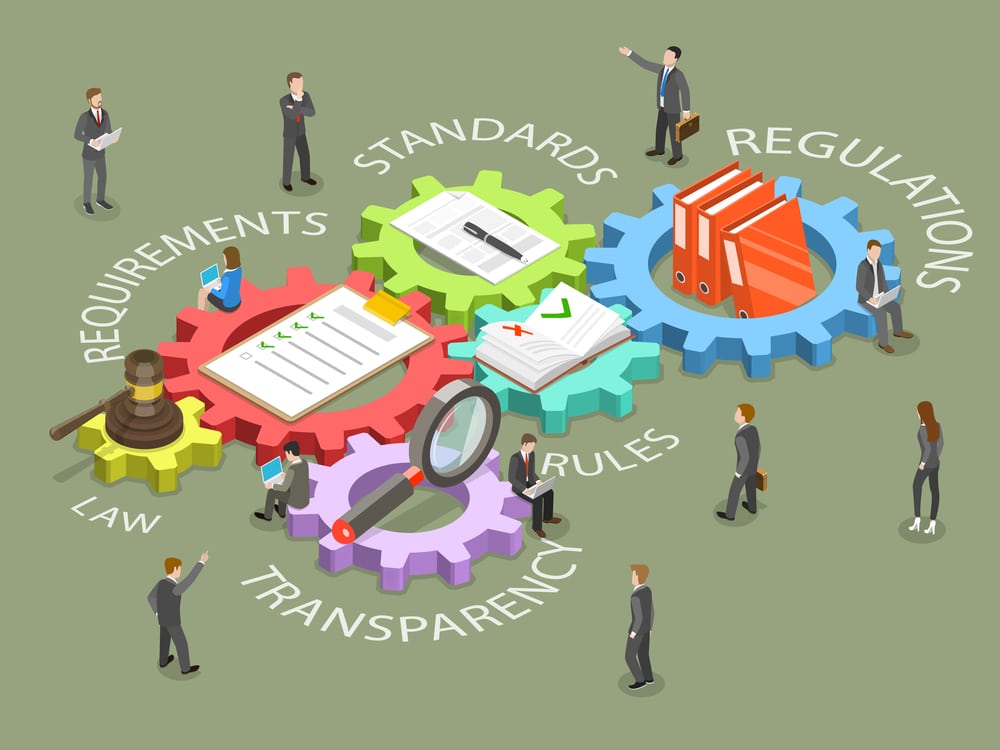 Lawmakers in the United States have moved forward in their attempt to establish a regulatory framework for cryptocurrencies through a bipartisan bill.

After months of cooperation in the House and the Senate, the proposed law comes touted as a “landmark” bipartisan bill that will boost financial innovation and consumer protection.