US Reports Global Record of Over 1M Daily COVID-19 Cases 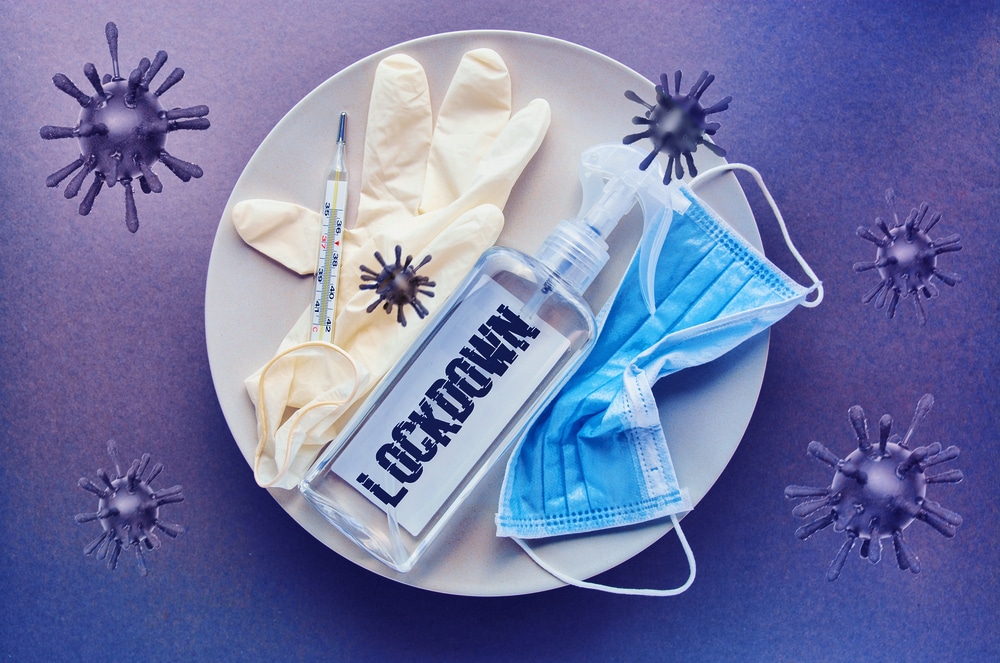 Over 1 million Americans were diagnosed with Covid-19 on Monday as a massive wave of Omicron variant swamps every element of daily life in the United States.

Even though surging cases have not translated into adverse infections and soaring deaths, their impact has been felt across the nation as the newly-infected people isolate at home.