US Retail Sales Dropped 1.1% in July, Worse than the Expected Decline of 0.3% 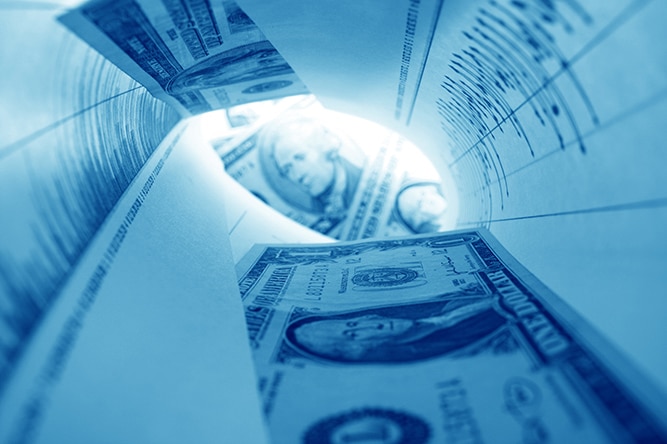 U.S. shoppers reduced their purchases in July even more than anticipated as worries over the rising delta variant cases slowed economic activity and drying up government stimulus.

A larger proportion of the monthly decline comes from motor vehicles and parts dealers, which dropped by 3.9%. The auto sector was a major contributor to the inflation increase in 2021, with used car prices rising higher amidst swelling demand.