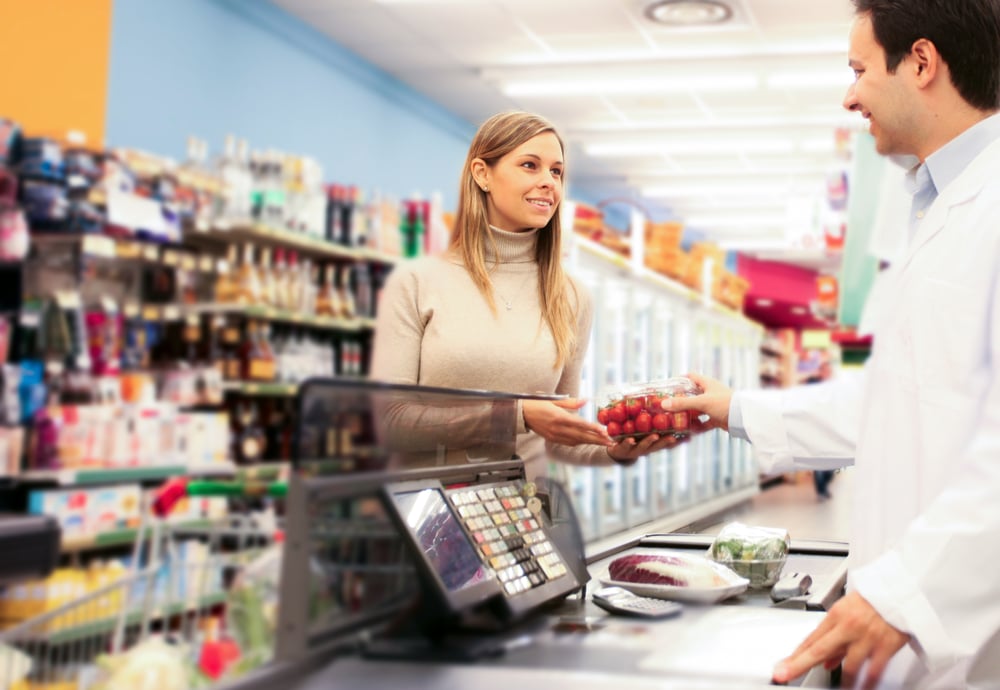 US retail sales growth moderated in April, as record-high gas prices and soaring inflation failed to slow down spending in the world’s biggest economy.

Gasoline stations increased by 36.9% in April 2022 from a year ago, as food services and drinking places rose by 19.8% from last year.