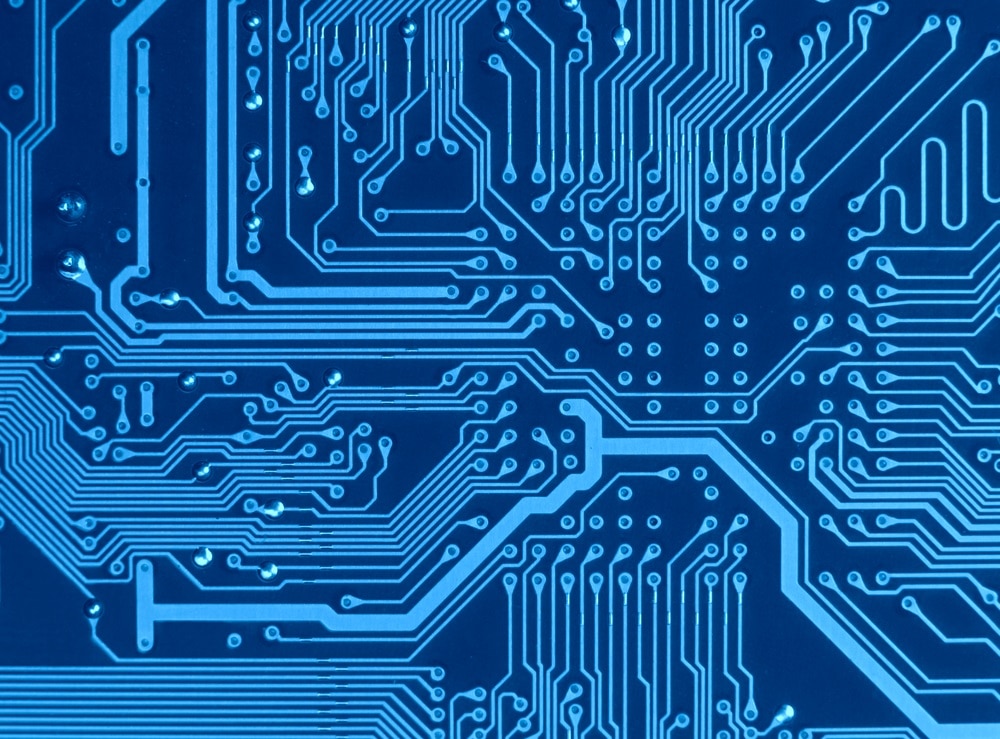 Sanctions imposed against Chinese multinational tech firm Huawei Technologies Co. Ltd. have dampened the global chip supply and exacerbated the ongoing shortage, according to an analyst.

Huawei had since seen a decline in its global market share to 2% in September from 17% in March 2020.