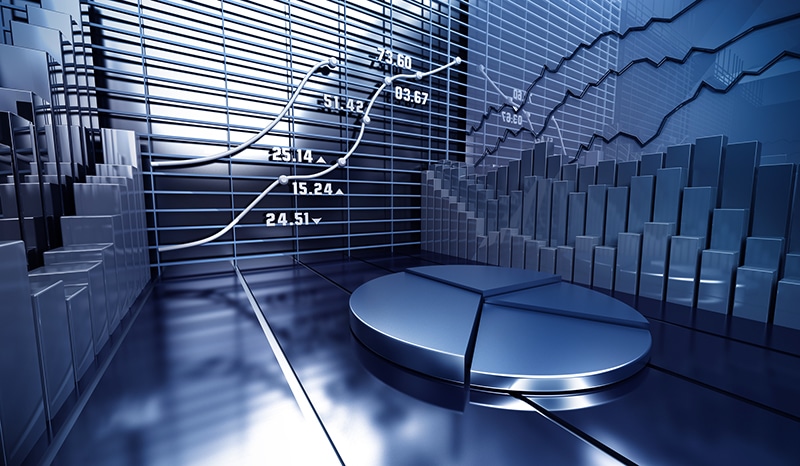 The US Senate voted Wednesday to advance a bipartisan infrastructure plan, a critical step towards passing their expansive economic agenda.

Democratic Senate Schumer aims to pass both the bipartisan bill and the budget resolution that sets up the reconciliation process before the Senate leaves for its recess next month.