US Sends Fleet of LNG Cargo Ships To Fuel-Starved Europe 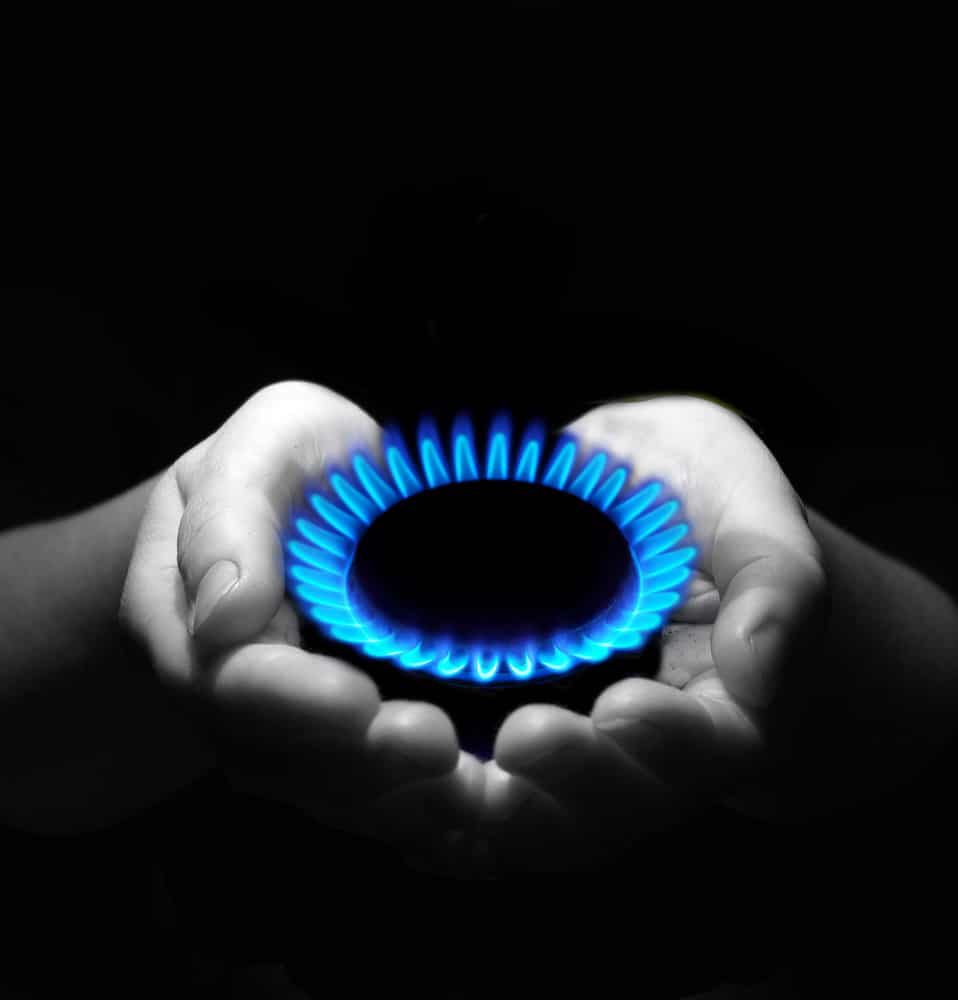 Europe is drawing a fleet of US liquefied natural gas cargo ships amid an ongoing energy crisis that has triggered an increase in gas prices to record levels.

US LNG export terminals are currently operating nearly above capacity after expanding to record flows on Sunday.