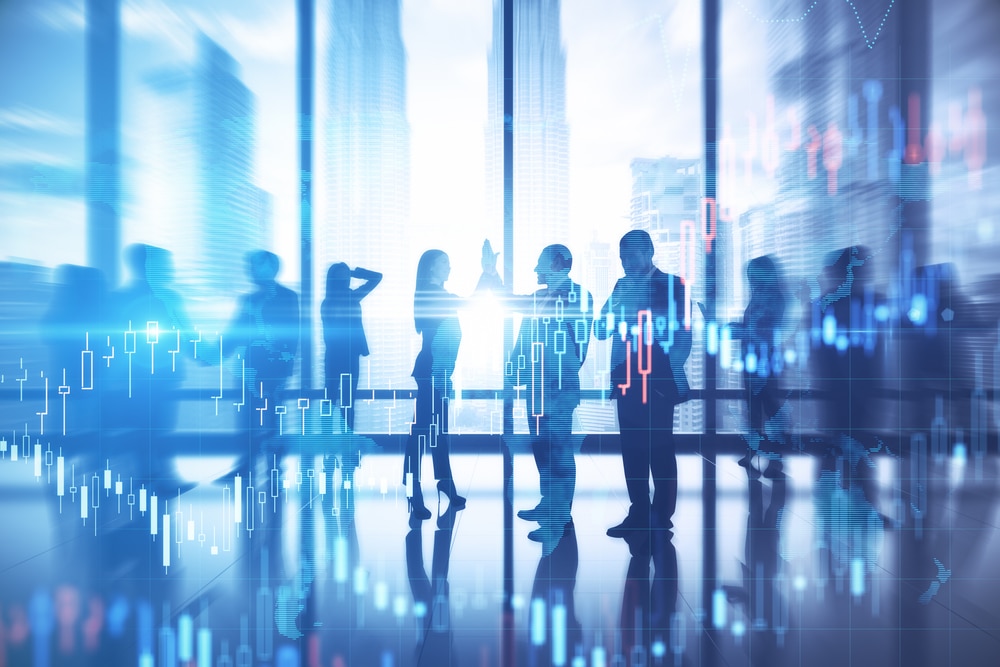 Small business confidence in the United States continued to decline in March, with the percentage of owners saying inflation was the most pressing issue climbing to the highest in over four decades.

Some 47% of owners said they had difficulties in filling openings, 1 percentage point lower than February but still higher than the 48-year historical average of 23%.