US Small-Business Optimism Index Held Steady in April, its Lowest Level Since 2020 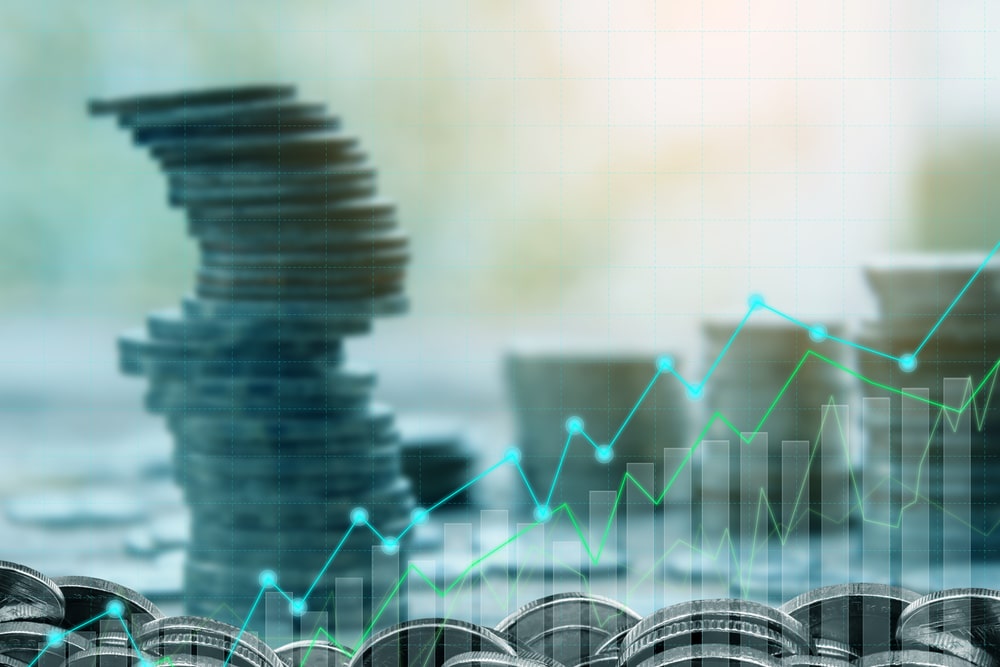 An index of US small-business sentiment remained the same last month at the lowest level since April 2020 as firms remained concerned about inflation and the economy’s outlook.

Five of the 10 components that account for the small-business sentiment index dropped in April. Fewer owners stated that now was a good moment to grow and fewer planned to boost inventories.