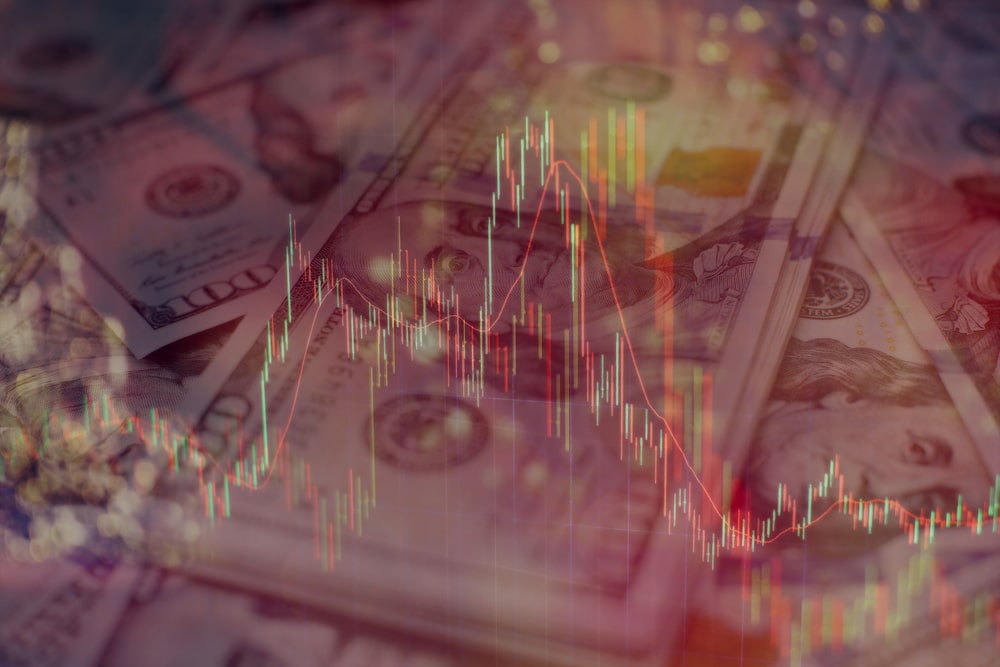 The correction in the S&P 500 could be nearing its final stages as concerns of rising interest rates are overdone, according to JPMorgan’s analyst Marko Kolanovic.

A bearish shift in investor sentiment and oversold technical indicators signals we could be in the final phases of this market correction.