US Trade Deficit Hold Close to Record at $89.2B in Feb. as Services Surplus Shrinks 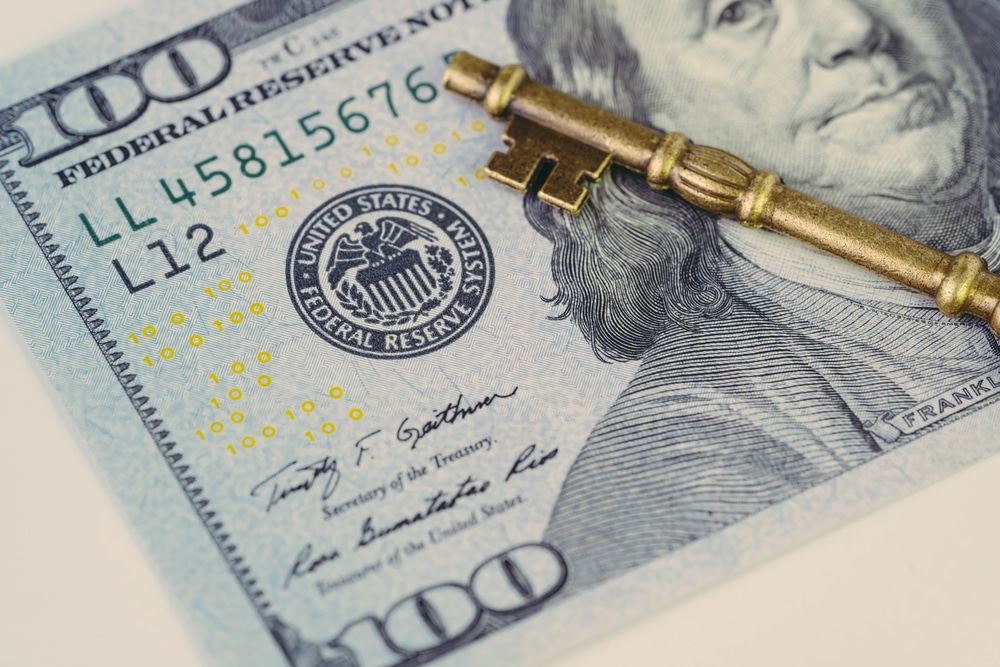 The US trade deficit remained close to a record-high in February as the merchandise shortfall contract and the surplus in services fell.

On an inflation-adjusted basis, the February merchandise-trade deficit shrank to $116.3 billion from $117.9 billion.