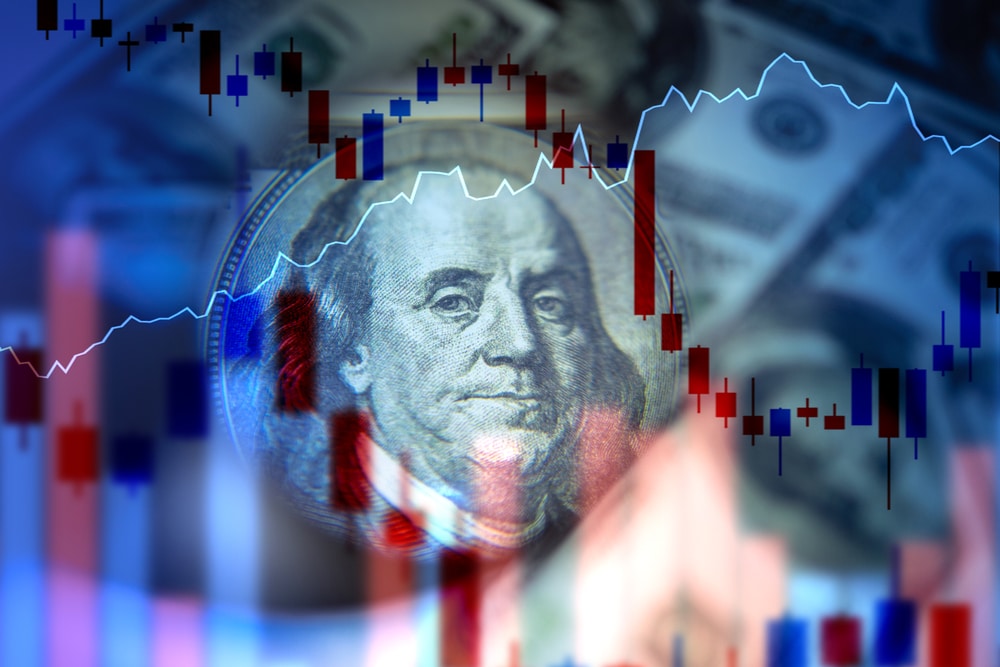 The US trade deficit in goods surpassed $1 trillion in 2021 for the first time in history as the economy rebounded, driving imports to a record high.

Exports increased slightly by 1.4% to $157.3 billion. The overall trade deficit in 2021 is projected to fall short of $1 trillion.