US Trade Deficit Narrows in October 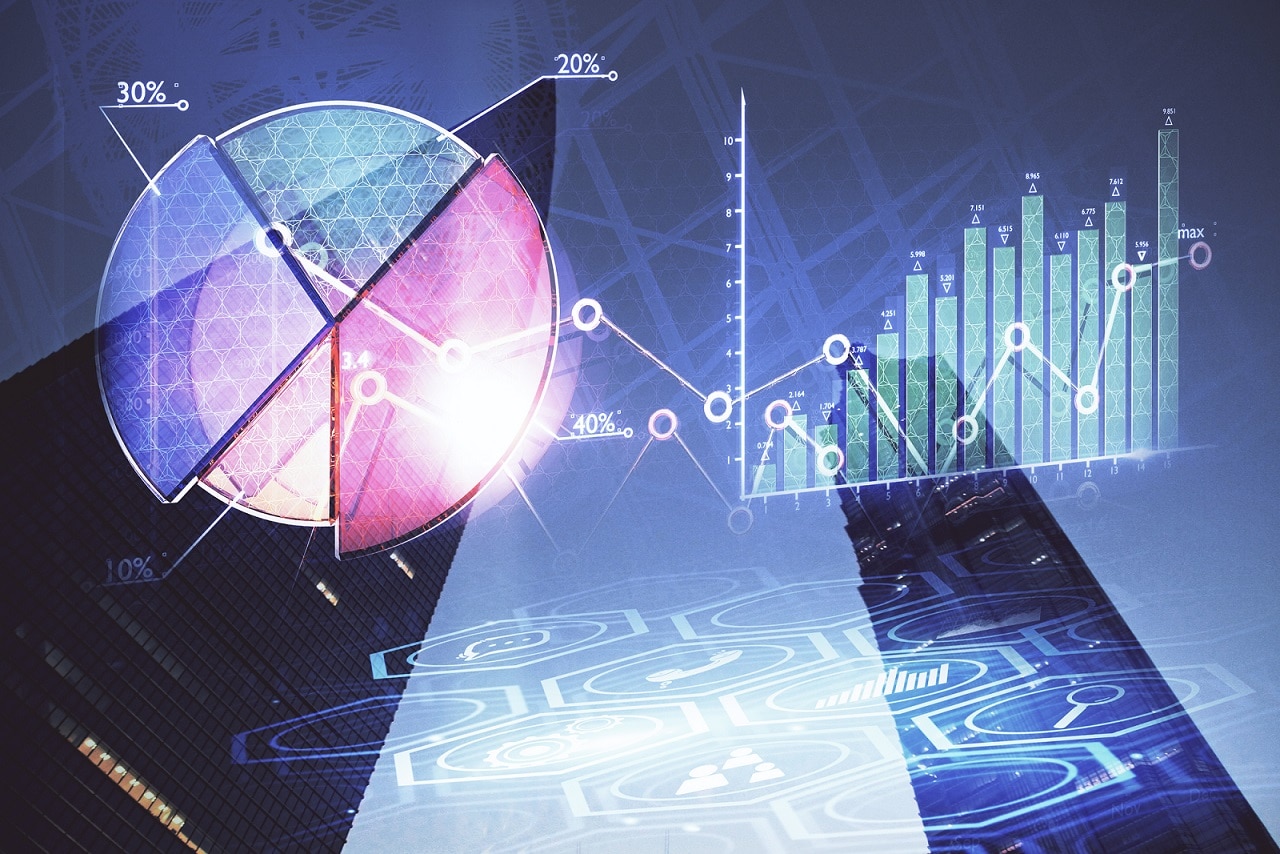 The US trade deficit contracted sharply in October as exports expanded, possibly setting up trade to boost economic growth this quarter.

Even though the trade deficit narrowed sharply in October, it had been trading wider for the larger part of the year.

Source: US Department of Commerce