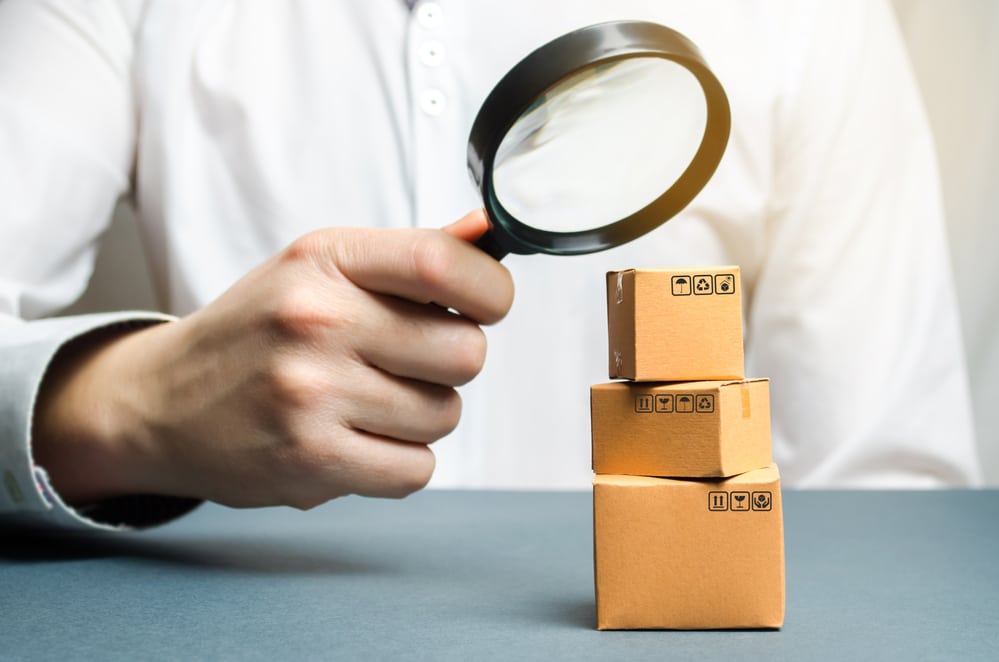 The continued strong consumer appetite for foreign goods widen the US trade deficit in December, sending the full-year import-export gap to a record level in 2021.

Increased demand for capital goods from businesses and higher prices of energy and food products have contributed to increased US import bills.