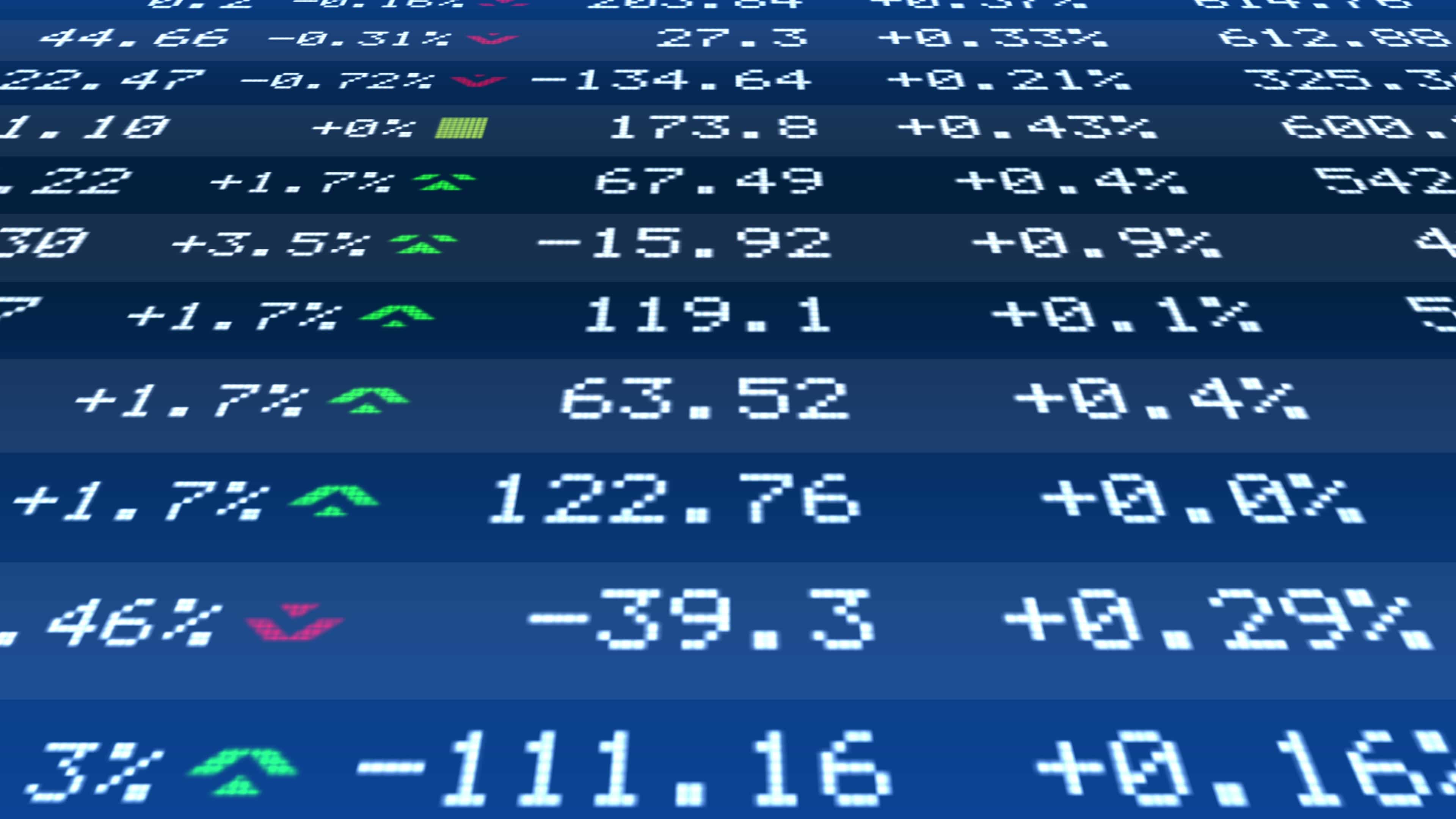 Central banks and official money may be at the forefront again as they often prefer to purchase shorter maturities due to their lower volatility. The new shorter-dated Treasuries that are sold each time have not exhibited the same pattern.