US Unemployment Claims Falls to 184,000, Slightly Above Estimates 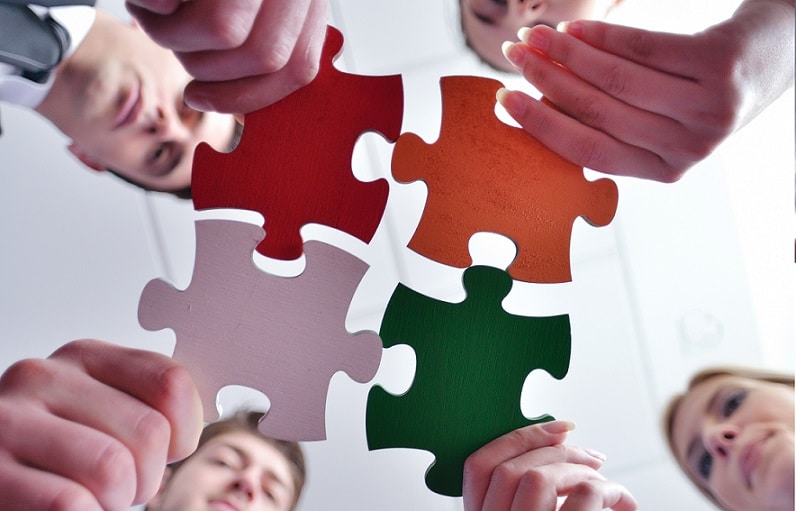 Initial jobless claims last week were slightly higher than anticipated but still reflective of a labor market where employers are unlikely to fire workers.

A year earlier, the total was 17.4 million, a number pared as the government expanded unemployment benefits and as hiring rose after the release of Covid-19 vaccines and a sharp decline in virus cases.