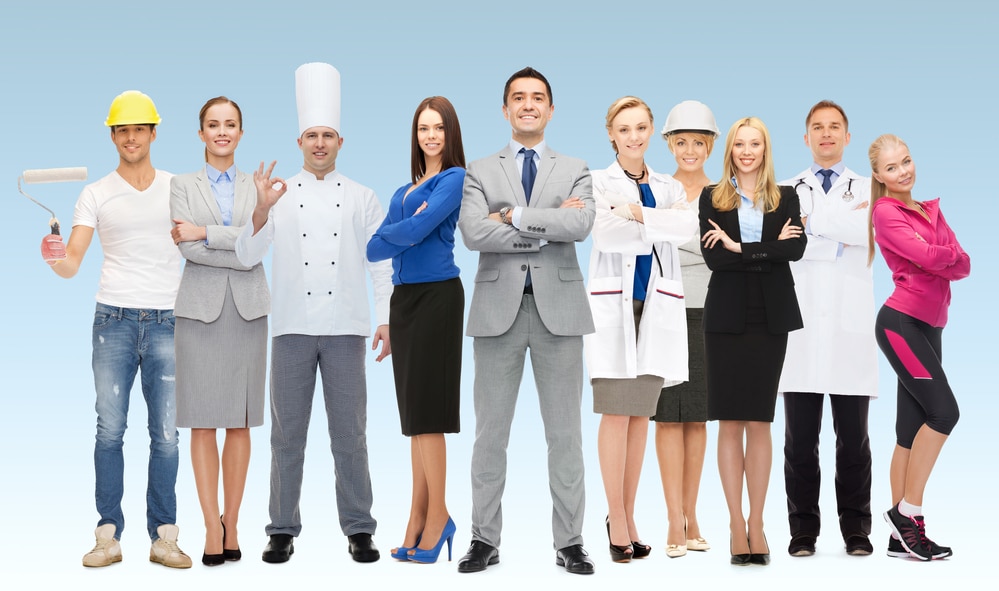 The job market has recovered from last year’s plunge driven by the intense COVID-19 pandemic, and companies are struggling to retain and hire workers, despite the recent surge in jobless claims.