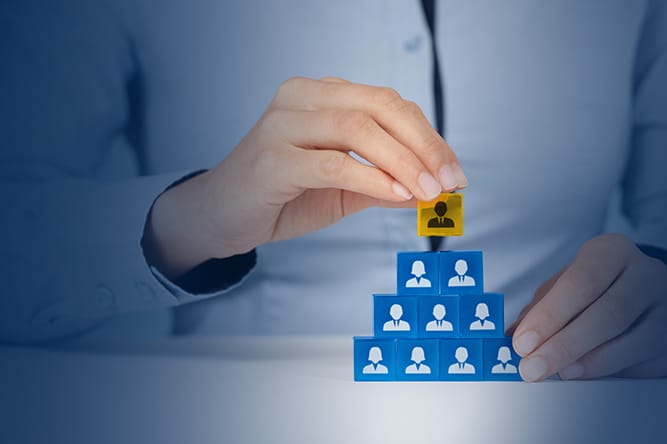 Applications for the US state unemployment fell for the third consecutive week as Covid-19 cases continued to fall, solidifying the labor market’s strength after an Omicron variant spike.

Kentucky, Tennessee, and Illinois were the states that posted the biggest declines in unadjusted claims. Michigan led other states with the largest increase in claims.