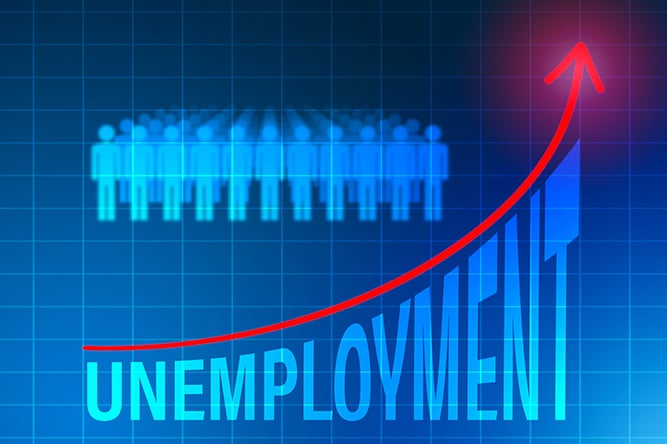 The number of Americans applying for unemployment benefits increased for the first time in 5 weeks despite the US economy and job market recovering slowly from the Covid-19.

The US economy has since recovered 16.7 million jobs, and employers have added a rising number of jobs for three consecutive months, including a faster 943,000 in July.