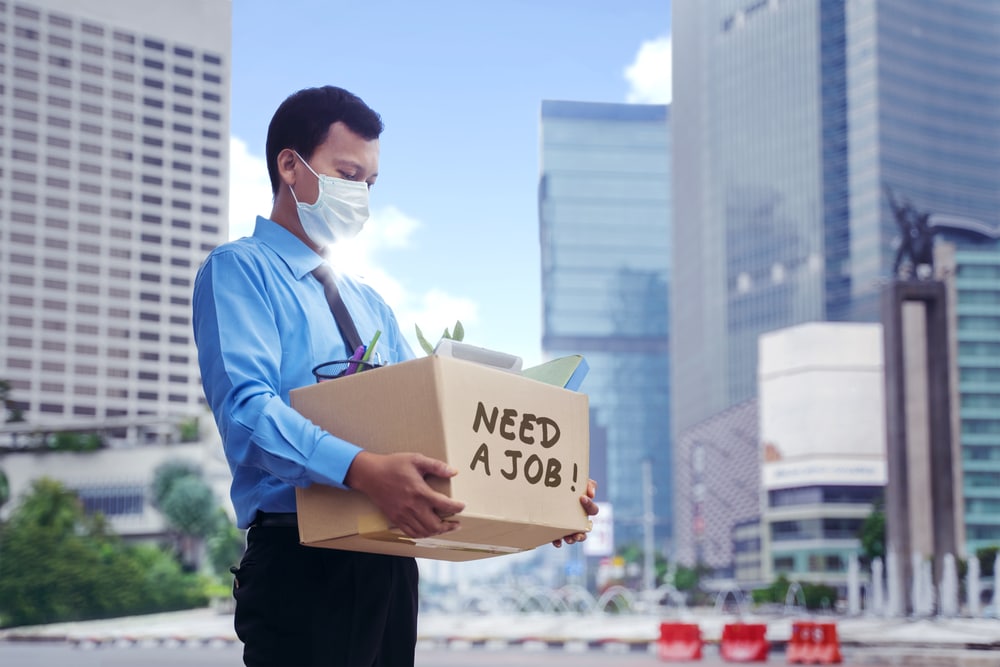 The number of people already collecting jobless benefits rose by 25,000 to 1.49 million in the week ended February 26. The continuing claims have returned to pre-pandemic levels and are extremely low.