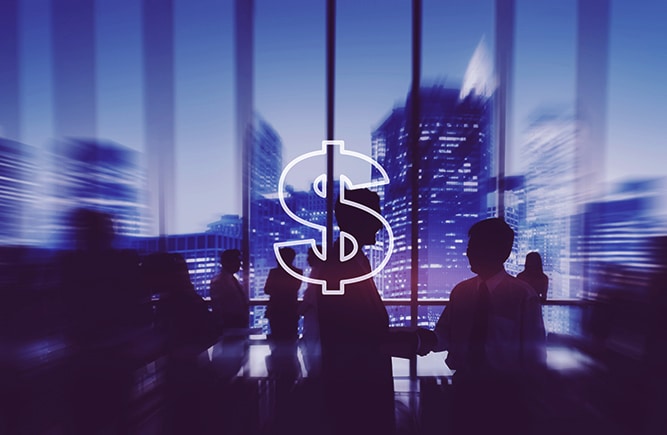 The number of Americans seeking unemployment benefits dropped last week to 310,000, a pandemic low and an indicator that the surge in COVID-19 cases has led to massive layoffs.

An extra 2.6 million people were getting regular state unemployment assistance. These people have just lost a $300-a-week federal unemployment supplement, which also ended this week.