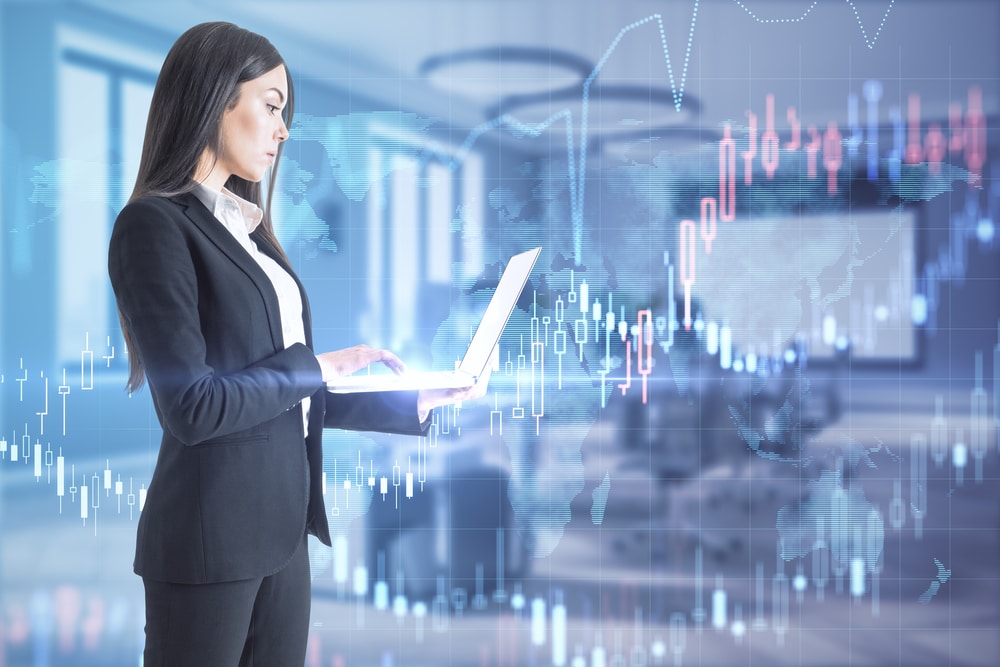 More Americans filed for jobless claims last week, adding to the signals that the US economy could be slowing.

The number of people receiving benefits after an initial week of aid dropped by 25,000 to 1.317 million during the week closing on May 7. That was the lowest level of continuing claims since December 1969.