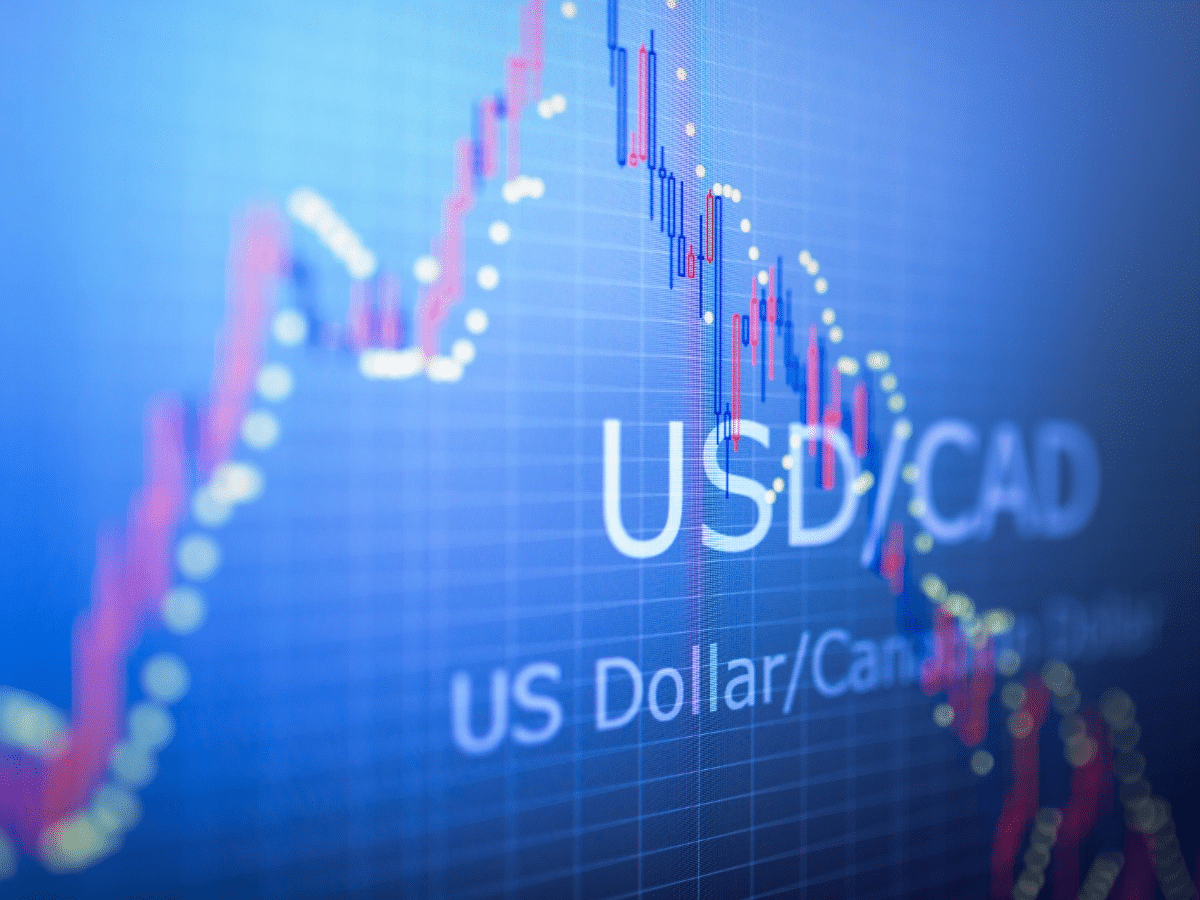 On Tuesday, Feb. 15, the Loonie edges higher as the situation in Ukraine escalates.

Tensions in Ukraine impacted the market mood on Tuesday, pushing demand for the dollar higher. The dollar was also aided by talk of more aggressive interest rate rises in the United States.

Geopolitical concerns, which can propel oil prices into the triple digits, are being actively studied. There was a close call that Russia wanted to invade Ukraine, but it was merely due to numerous media sources misinterpreting Ukraine’s president’s Facebook post to his people.

Ukrainian President Volodymyr Zelenskiy appealed to residents to raise the country’s flags from buildings and sing the national anthem on Feb. 16. Some Western media mentioned a possible commencement of a Russian invasion frightened investors considerably overnight.

However, the remarks were taken as though Ukraine’s president had been officially told that the strike would take place on Wednesday.

Ukraine’s president’s misinterpretation of the message was enough to send oil prices to their highest levels yet in the current bull cycle, with WTI printing $95.79.

The Loonie’s recent rally appears to be fueled by a drop in the price of Canada’s main export, WTI crude oil. WTI, on the other hand, is down 0.32 percent intraday at $94.96 at the time of writing.

The steady rebound of DXY from its intraday low, mostly owing to the Russia-related risk-off mentality, might further help the quotation.

In the meantime, US Treasury rates have dropped to 1.979 percent, down 1.7 basis points, as the S&P 500 Futures indicate slight losses at the time of writing, confirming the previous day’s recovery moves.

Bond coupons resumed upside momentum on Monday after sliding back from a 2.5-year high on Friday, despite a fairly positive week-start performance, as the Wall Street benchmark concluded in the red.

From the US, we have PPI on Thursday. Then, later in the week, we have Core Retail Sales, and Fed officials will also speak.

Heading to the north, we have CPI tomorrow.

In the future, traders of the pair will be looking for risk catalysts. Russia-Ukraine news and Fedspeak, not to mention weekly oil inventory data, will receive much attention.