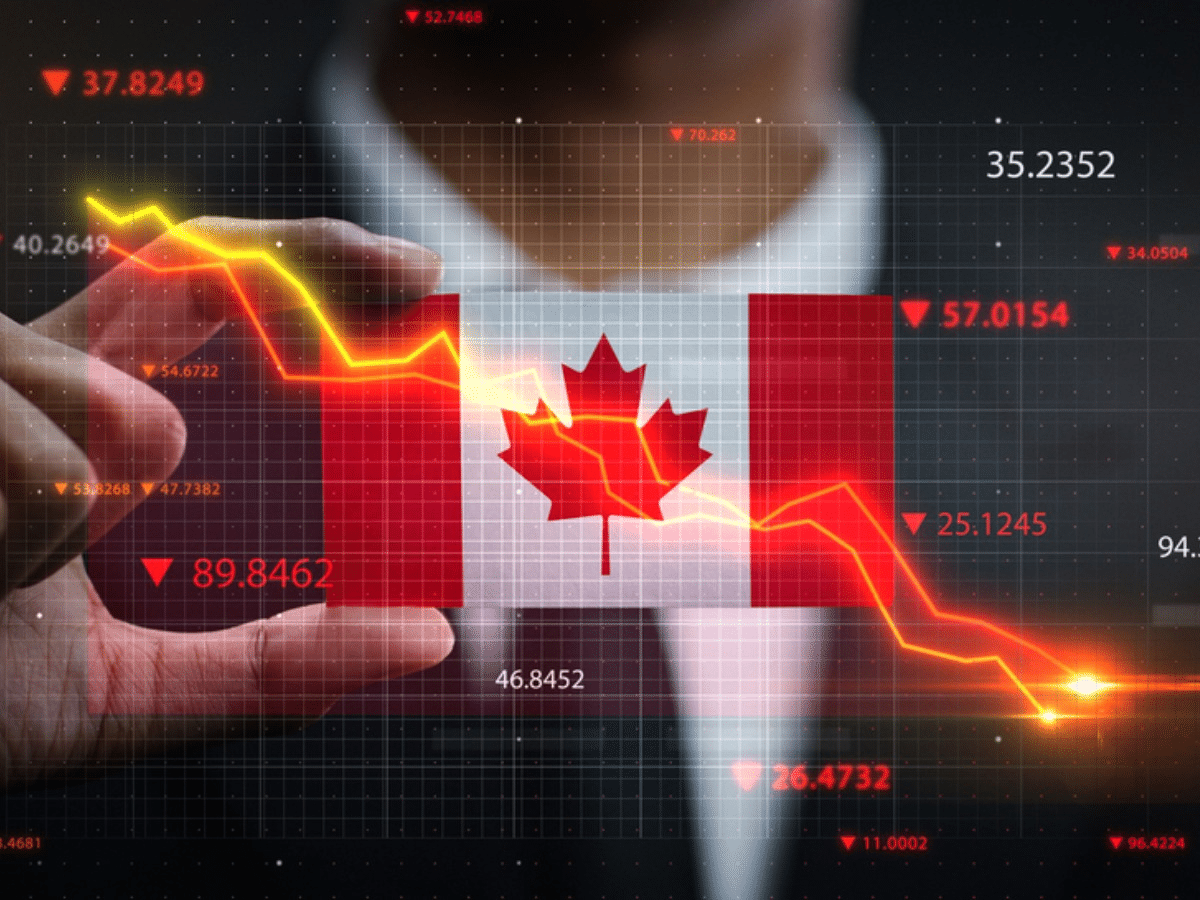 On Tuesday, February 22, the Loonie gains as demand for greenback increases amid the Ukrainian-Russian situation.

After a four-day rally, the USD/CAD has just eased to 1.2760, near its highest levels in a week. In the early European session, the pair is trading in the red.

Previously, Vladimir Putin recognized Donetsk and Luhansk as autonomous entities in Eastern Ukraine and signed a proclamation “on friendship and cooperation.”

As a result, worries of a big clash with the West grew, and investors’ desire for risky assets waned.

The White House, on the other hand, stated that the decision would not inevitably result in Russian sanctions. Furthermore, at an emergency UN Security Council meeting, a Russian envoy to the UN, Vasily Nebenzya, stated that “we remain open to a diplomatic solution,” which helped calm market nerves.

Aside from the Russia-Ukraine stalemate, China’s restriction on chicken and poultry products from Canada and recent weaker Fedspeak have weighed on market sentiment and pushed the USD/CAD higher.

Bullish crude oil prices, on the other hand, provided some support to the commodity-linked Loonie. However, bulls may be held back from placing aggressive wagers and capping gains for the USD/CAD pair due to several variables.

From the US, we have Flash PMI and CB Consumer Confidence.

We don’t have any significant news from the north.

Market traders anticipate the publication of flash PMI prints later in the early North American session as part of the US economic calendar.

On the other hand, the attention will stay on the developments in Ukraine. Apart from that, the USD/CAD pair should benefit from oil price movements.

USD/CAD technical analysis: trading in a tight range with a bullish tilt

The pair is above its 100-day moving average on the daily chart, and the RSI is pointing upwards.