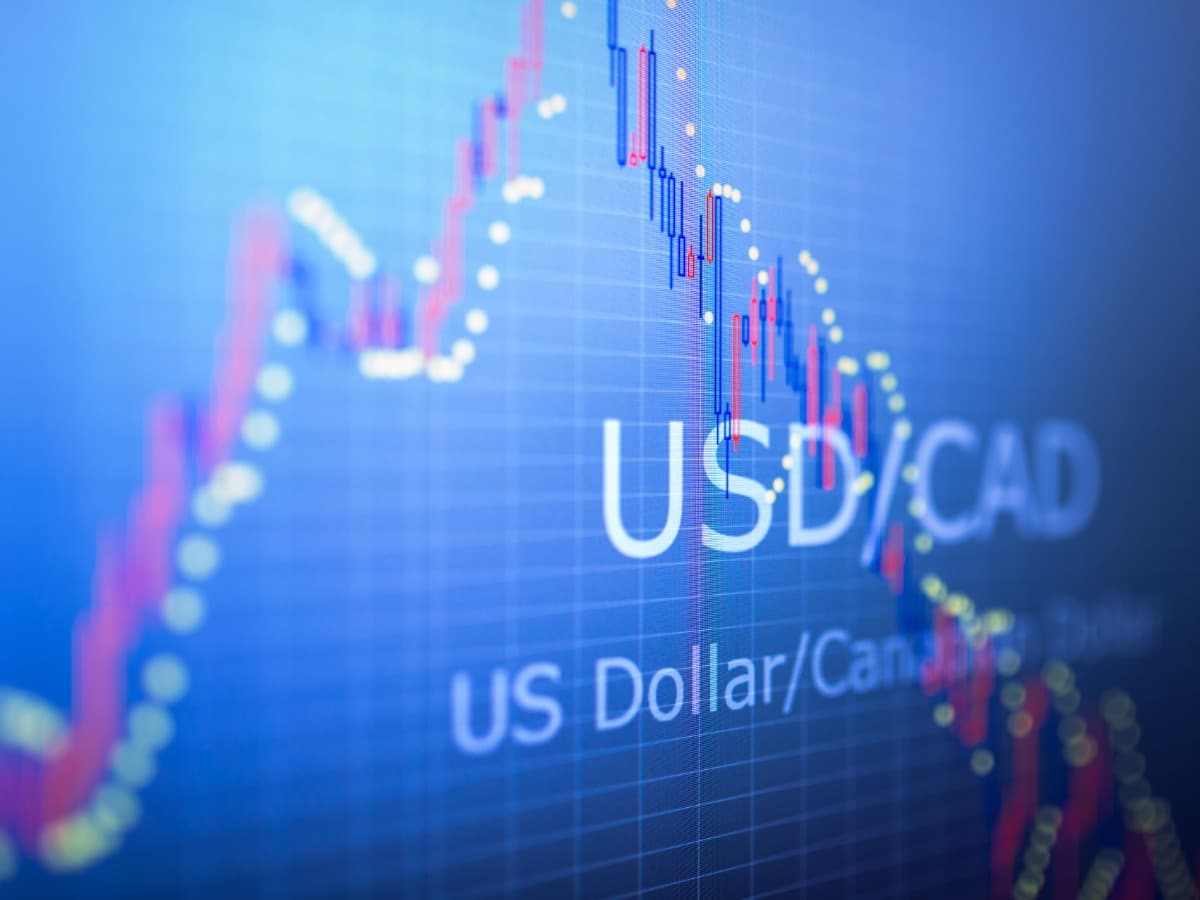 On Tuesday, August 24, USD/CAD plummeted during the initial Asian session as the DXY softened and the WTI bounced.

During Tuesday’s first Asian trading session, selling pressure on the US dollar drives the USD/CAD pair lower. At the time of writing, USD/CAD is trading at 1.2648, down by almost 2% against the previous day.

In the aftermath of the delayed Fed taper discussion, the US Dollar Index (DXY), which monitors the dollar’s performance against six major currencies, is losing ground and is trading below 93.00.

The reason for this is that the Jackson Hole Summit will be held online rather than in person, and markets see this as a clue that Powell will not speak about tapering on Friday.

As a result, DXY dipped and is just below the 93-mark.

On the flip side, the Canadian dollar rose due to the significant rise in crude oil prices, which are presently up over 6% on the day at $65.50, limiting the loonie’s downside potential. As Canada is one of the major exporters of WTI, any price change in crude oil influences CAD.

Previously, the lower Retail Sales report, which was slightly below forecasts with a 4.2 percent gain in June, affected the Canadian currency.

The prognosis for the US dollar has significantly improved over the last two weeks, and the fundamental reasons are unlikely to change anytime soon.

The delay in taper talks will affect the DXY temporarily, and the greenback growth will continue to happen in the upcoming days.

The Federal Reserve will begin its annual three-day Jackson Hole meeting in the United States on Thursday, August 26.

Despite the widespread coverage of the impending taper, Fed officials are likely to remain cautious in light of recent economic data, leaving their options open if US growth and job creation deteriorate.

For the time being, traders are waiting for new trading impetus from the US Existing Home Sales data.

The Canadian economic calendar for the coming week is restricted to raw material and industrial price indices for July. However, these releases won’t affect the market significantly.

USD/CAD is above the 200-day moving average on the daily chart, and the RSI is close to the neutral level.

The USD/CAD pair is now seeking to maintain its position above the 1.2600 support level. The USD/CAD pair will retest the 1.2875 resistance level if the pair goes beyond this level.