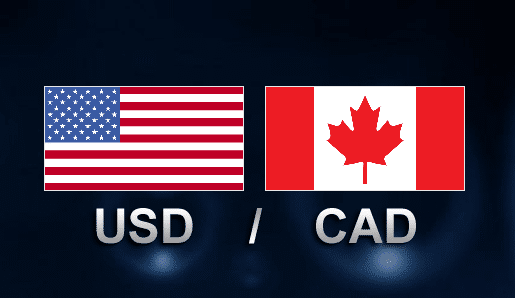 On Tuesday, March 1, the Loonie dipped as the oil prices rose, and the greenback lacked investors’ attraction.

A sigh of relief

On Monday, the peace talks between Russia and Ukraine were seen as a little step toward a truce, and safe-haven assets have lost ground.

Previously, Western governments had crippled Russia’s SWIFT international banking infrastructure due to sanctions implemented in retaliation to its arbitrariness in attacking Ukraine.

Oil prices have stayed stable at roughly $96.00, even though sanctions against Russia are expected further to constrain oil supplies in an already constrained situation. Oil prices were soaring and hovered around $100.

Meanwhile, the OPEC meeting on Wednesday, which is expected to resolve the demand-supply mismatch, will provide more insight into oil prices.

The United States, Canada’s top importer of oil, appears to be experiencing significant financial outflows as oil prices rise, supporting the Canadian dollar against the USD.

The DXY has lost ground due to the market’s risk-off mood, which has boosted the Canadian dollar against the US dollar.

Bond rates in Canada were lower across the curve, mirroring the trend in US Treasuries. The CA10YT is now at 1.837 percent, down 5.9 basis points.

From the US, we have PMI today. Then, later in the week, we have the NFP, and Fed officials will also speak.

On Wednesday, the Bank of Canada will announce its interest rate decision. The central bank is anticipated to raise its benchmark rate to 0.5 percent from 0.25 percent for the first time since October 2018.

The key mover for the Loonie will continue to be stories from the Russia-Ukraine conflict. Still, investors will also be looking at the Manufacturing Purchasing Managers Index (PMI) data from the US Institute for Supply Management (ISM), which is coming on Tuesday.