USD/JPY Forecast: Pair Goes Above 120 for the First Time in Six Years 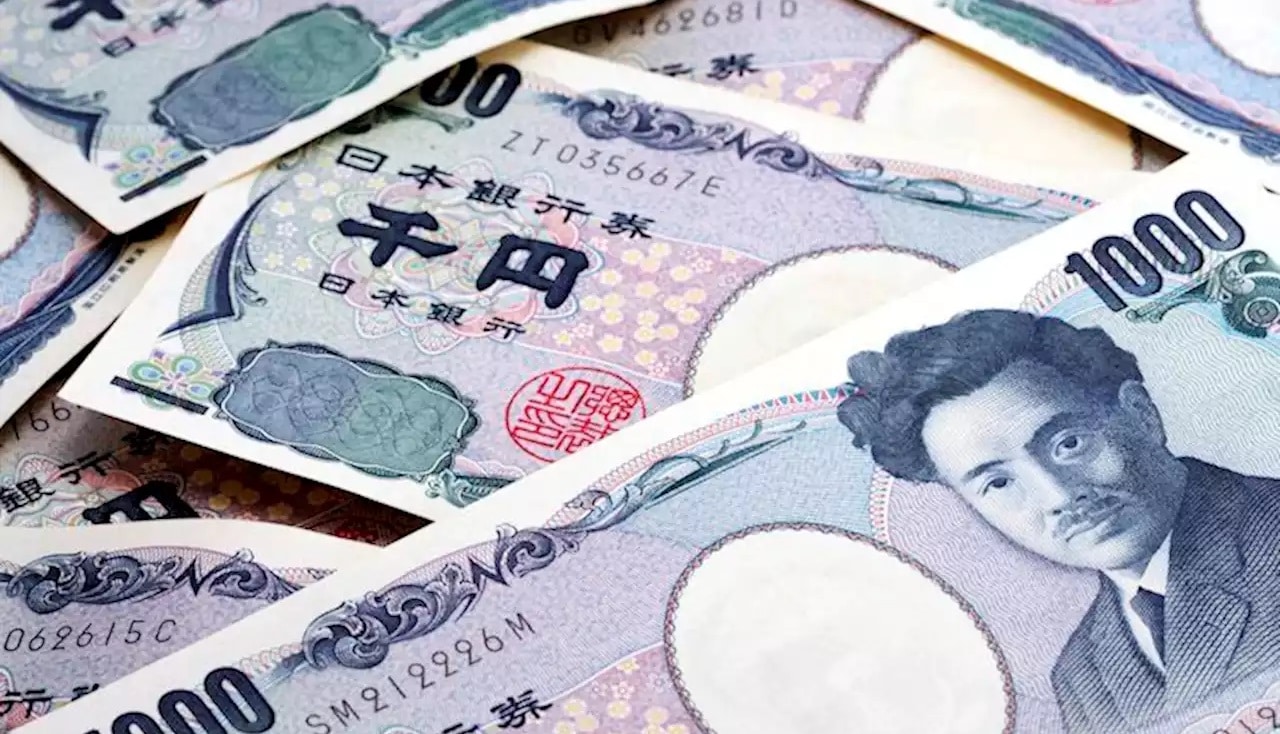 On Tuesday, March 22, USD/JPY is trading higher and trying to stay above the 120 level.

Firmer rates and a risk-off mentality propelled the USD/JPY to a six-year high during Tuesday’s London session, piercing the psychological barrier of 120.00.

Fed Chair Jerome Powell’s hawkish remarks yesterday triggered yet another round of re-pricing in the US rates markets.

So, markets expect a lot of debate about whether a plain or inverted US yield curve signals recession – and this energy shock has undoubtedly enhanced the probability of a US recession in late 2023/24.

However, US 10-year Treasury rates have risen to a new high since May 2019, with bids hovering around 2.328 percent.

The benchmark US bond coupon had surged the highest in three weeks the day before after Atlanta Fed President Bostic and Richmond Fed President Barkin praised the US central bank’s capacity to control inflation by implying a quicker rate hike path.

The Ukraine-Russia conflict has worsened as Ukraine President Volodymyr Zelenskyy stated that no rapid decision on occupied Ukrainian territory is feasible. Additionally, US President Joe Biden expressed concern about a cyberattack on the US.

In the face of a deteriorating market mood, the DXY has surpassed 98.00. As market players continue to adjust to Chief Powell’s recent hawkish remark, the index extends its march north for the third session on Tuesday, trading within hearing distance of the 99.00 level.

Following a summit of NATO leaders in Brussels on Thursday to organize a response to Russia’s invasion of Ukraine, President Joe Biden will go to Poland on Friday in a show of support for the alliance’s eastern flank.

This could lead to more sanctions against Russia’s economy and, as a result, an escalation in tensions between the two countries.

From the US, we have Fed. Chairman Powell’s speech on Wednesday, FOMC Member Waller, and Flash PMIs this week.

From Japan, we don’t have any significant updates this week other than BOJ Core CPI tomorrow.

Given risk aversion and higher yields, the USD/JPY is likely to rise further. Comments from Fed policymakers and developments from the Ukraine-Russia front, on the other hand, are vital to keeping an eye on new impetus.

The pair is above its 100-day moving average on the 4H chart, and the RSI is pointing upwards.