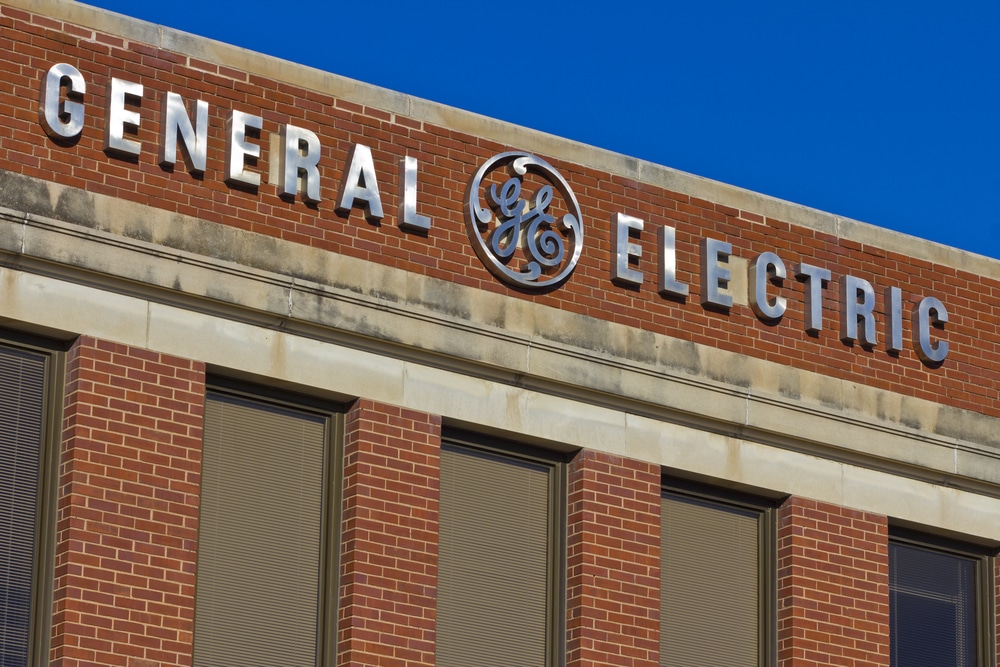 General Electric has paid over $7 billion in investment banking fees since 2000, as Wall Street banks benefited from a frenzied trend of dealmaking and the eventual break-up.

Critics have argued that outsized fees indicate how bankers put more effort into finalizing lucrative transactions rather than acting in the best interests of their clients.