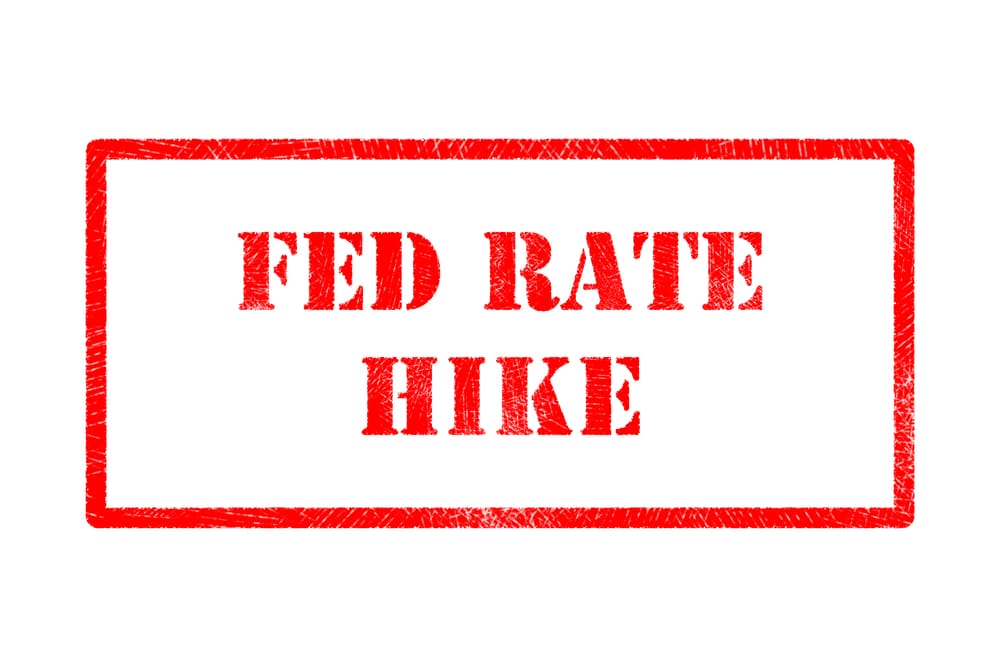 US tech-heavy Nasdaq 100 traded up more than 3% on Thursday, while S&P 500 was up 2% as investors digested a quarter percentage point hike in the US interest rate.

The Fed’s policy rate hike is the first in almost three years, with the central bank tightening the policy to tame the rising inflation, which is running at a 4-decade high.