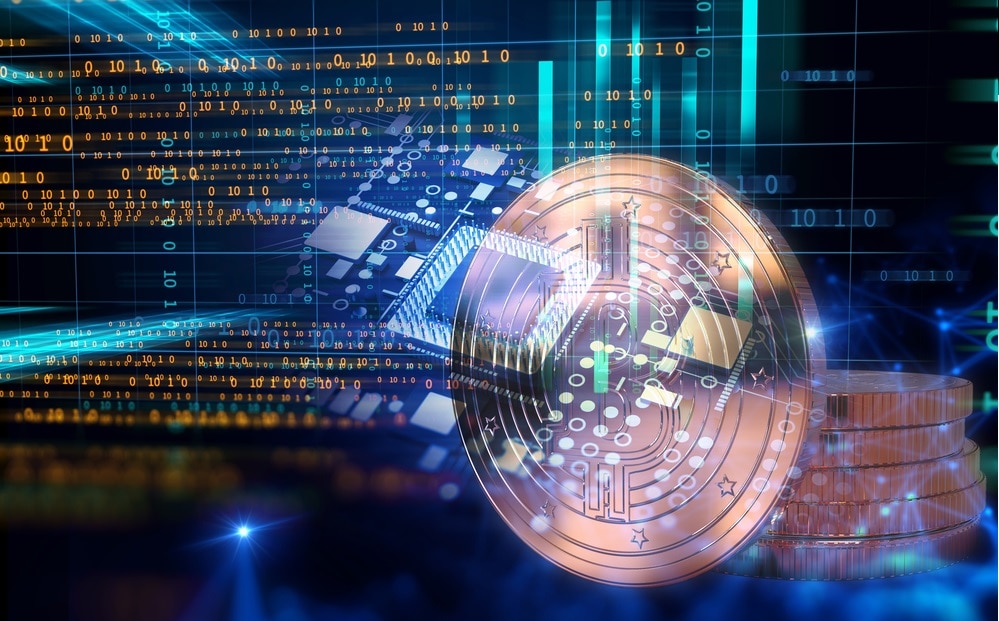 Washington State Governor Jay Inslee signs a bill into law to expand the state’s adoption of blockchain technology across industrial and financial sectors.

Washington is the recent among several US states to have adopted blockchain technology or cryptocurrency, including New York, Texas, and Wyoming.