Why JPMorgan Believes Commodities Could See Another 40% Upside 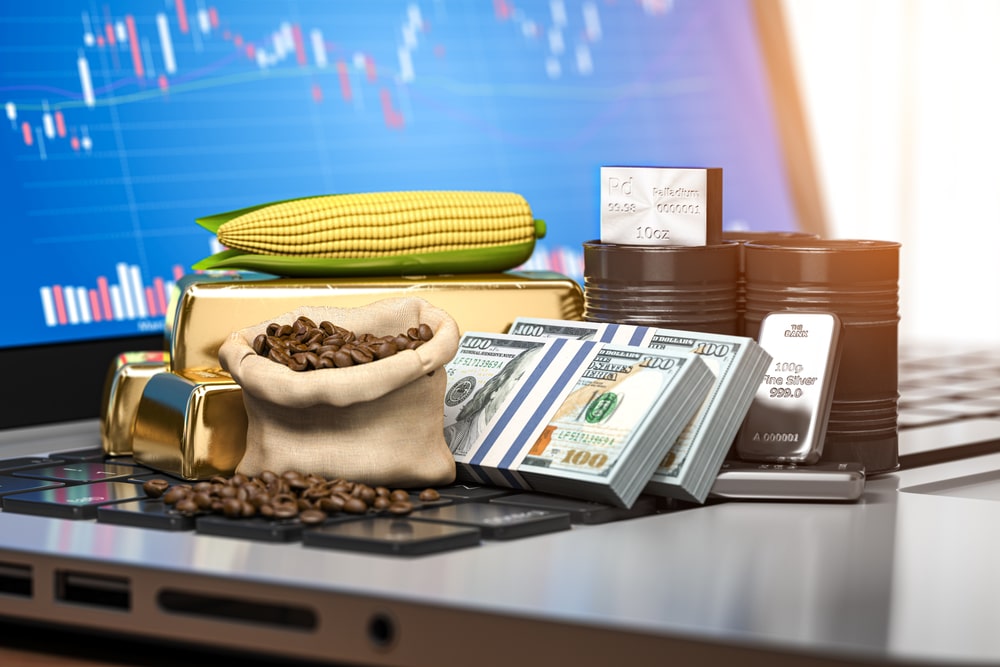 JPMorgan analysts told investors they believe prices of commodities such as oil, agricultural products, and metals, including gold, could see another 30% to 40% upside from the current levels.