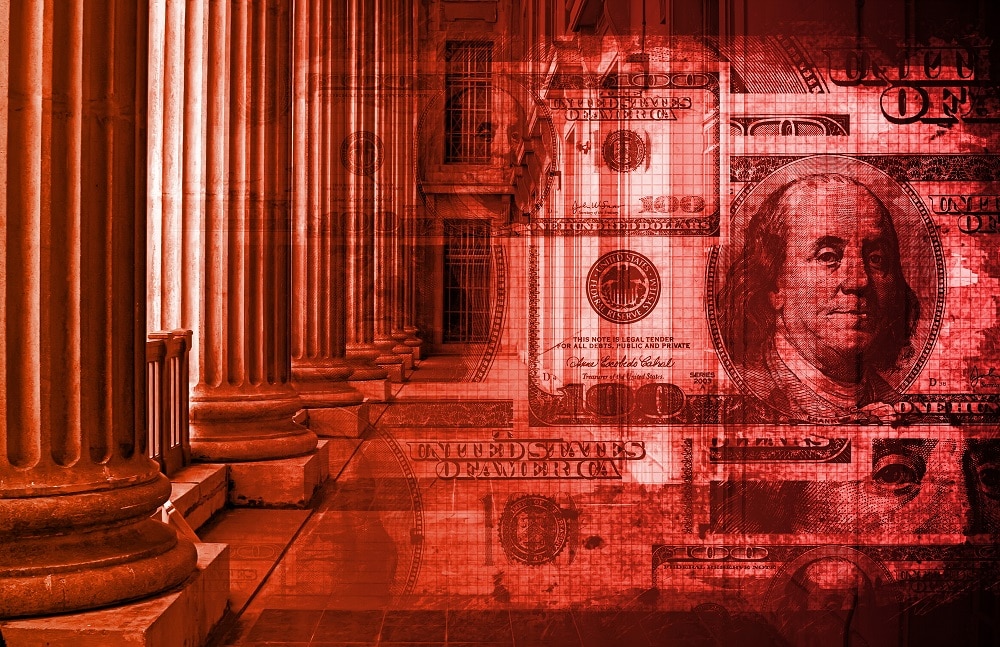 A top Fed Official cautioned that failing to raise the US debt ceiling would have devastating consequences as Republicans blocked a bill to increase the borrowing limit.

The Bipartisan Policy Center projected last week that the US government could default its debt obligations as close as mid-October if the lawmakers fail to raise the debt ceiling.