BTC/USD Analysis: Bears to Break the Range in 3rd Week of July 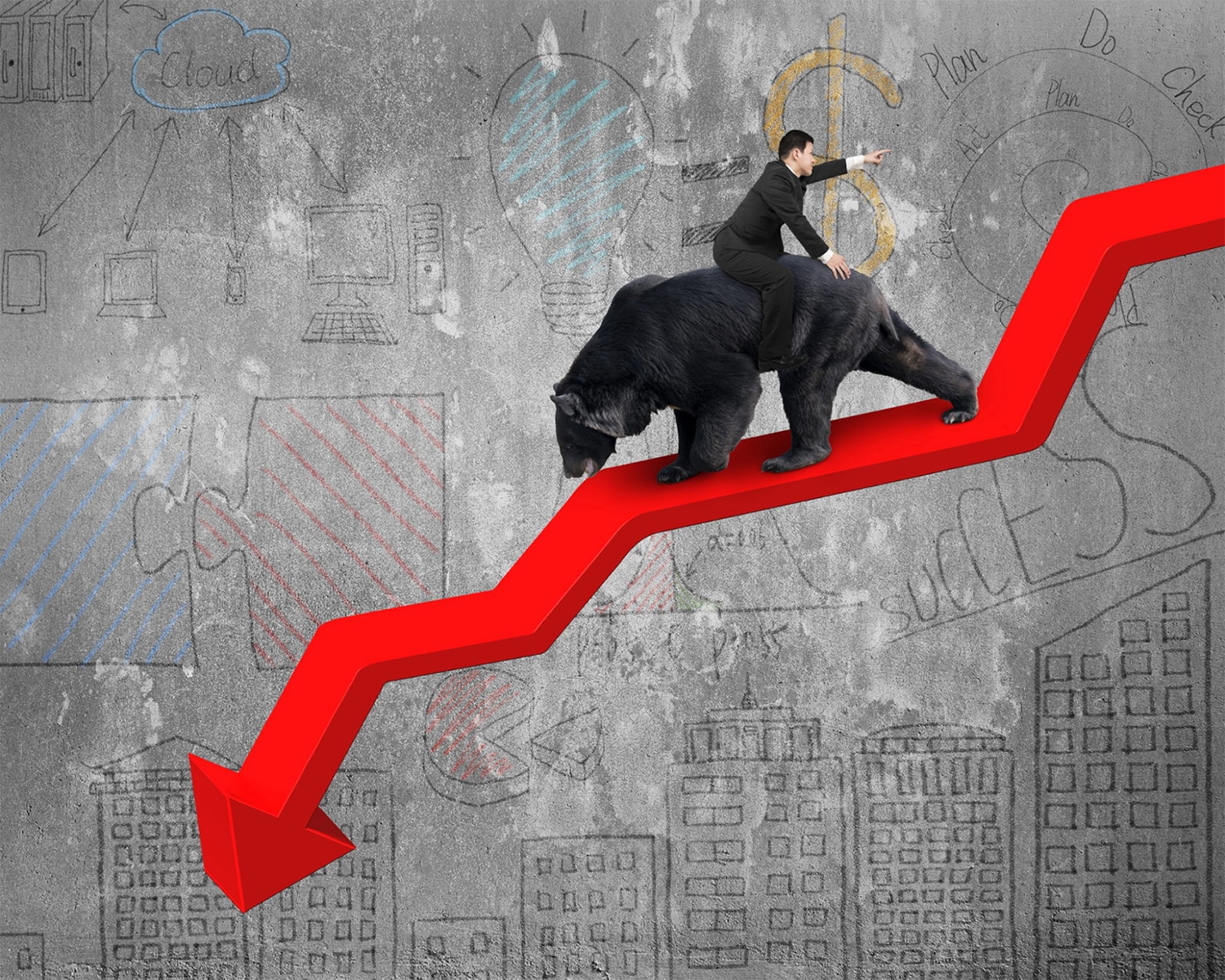 The slow decline is continuously eating up the gains of Bitcoin this year which is now only 12% above the YTD highs.

The trading volume for Bitcoin has seen a considerable decline during the week starting on July 12. The week has seen the lowest number of traded coins every four hours since June 29. Still, some investors believe that it is silent before a storm, and the storm could be a fresh bullish wave.

The tug of war between buyers and sellers has been so far within the tightest range of $31,500 to $36,000. However, some analysts suggest that the battle will be over soon. We could be at the nearest end of the slingshot, but we cannot tell if it is due to a lack of interest from the buyers. You never know when Bitcoin fuels up and starts afresh bullish ride towards $100,000, which is a favorite target for most crypto investors.

The peak formed at $36,623 on June 29 with a higher low and higher high suggesting that the sellers are now dominating the market. However, some investors suggest that the bulls may retake the market by the end of the month when restrictions to sell the Grayscale Bitcoin Trust shares will expire.

Mostly the institutions adjust their balance of portfolio as per their mandate. So, like, if the price of Bitcoin drops, the institution may need to buy further to maintain the mandate allocation to the asset.

On the other hand, there is an alternative opinion that the release of Grayscale Bitcoin Trust shares will affect the spot price of Bitcoin as Grayscale has no mechanism of redemption.

However, such a complex scenario stresses the investors, and they may sell in panic. As a result, we may see a resumption of the bearish trend.

The strength of the USD is also highly impacting the price of Bitcoin. After a higher than expected US CPI, the greenback found broad strength against major assets of the world. However, the Fed has not yet shown a transparent hawkish mode so far.

Although we have seen Fed members talking about monetary policy tightening (curtailing the bond purchase program) sooner than expected, on the other hand, we have three safe-haven assets that investors use to hedge against inflation and during times of turmoil.

They are USD, gold, and Bitcoin. Due to a fall in US treasuries and a rise in inflation in the US, the US Dollar is not an attractive, safe-haven asset at the moment. However, gold has found strong bids and is maintaining bullish momentum so far. Bitcoin is also struggling, but the struggle is primarily linked with the strength of the USD.

The 4-hour chart of the BTC/USD shows that the price is currently at an interim support level. The price is well below the 20-SMA on the 4-hour chart. Another support for the asset comes at $30,200, followed by a June swing low at $28,900. The volume is not significant enough to find any directional bias at the moment.