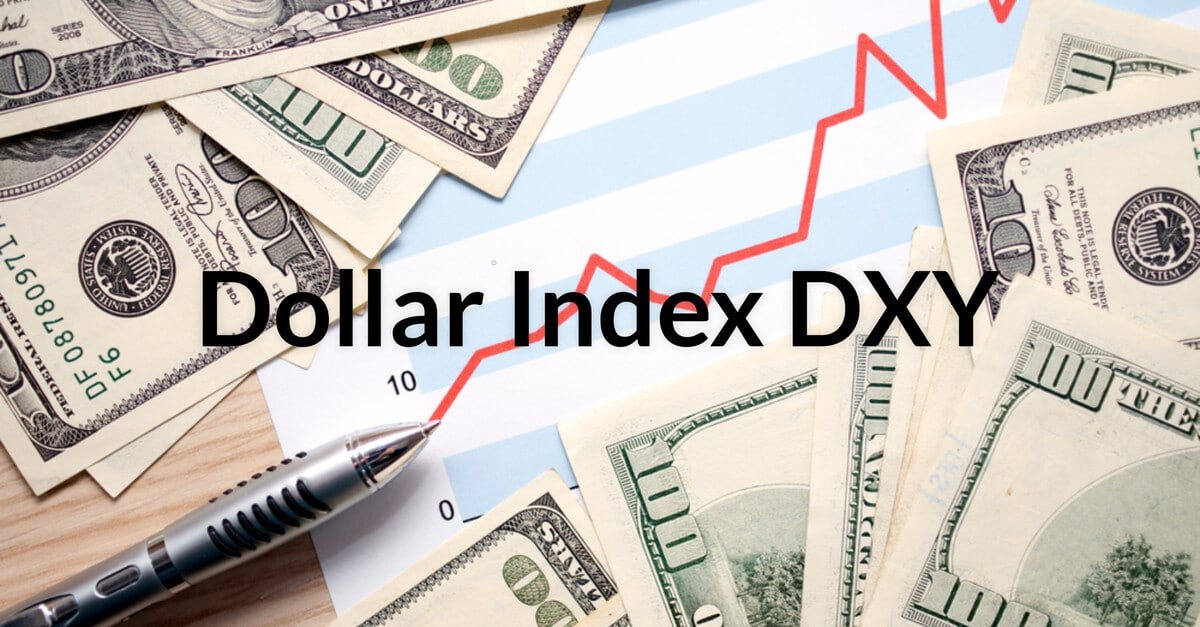 Despite the rise in yields, the DXY could not hold on to the gains on Friday, July 09. However, the safe-haven appeal of the US Dollar is keeping the hopes of bulls alive.

On Thursday, the DXY Dollar Index hovered around a three-month high versus major peers after minutes from the June Federal Reserve meeting confirmed that the world’s largest central bank is seeking to cut back on asset purchases this year.

The Dollar Index, which measures the US Dollar against six peers, sharply declined after it hit 92.844 for the first time since April 5.

Fed officials said substantial further progress in economic recovery was broadly viewed as not being made. According to the protocol released on Wednesday, the June meeting of the Open Market Committee (FOMC), although participants expected progress to continue and agreed that they should be prepared to act if inflation or other risks materialize.

Various participants in the meeting still believed that the conditions for cutting asset purchasing that provide the markets with money would meet somewhat earlier than they expected. In contrast, others saw a less clear signal from the data, as the minutes showed.

Economists polled by Reuters expect the Fed to announce a strategy to cut asset purchases in August or September. While most predict that the first cut in the bond-buying program will begin early next year, about a third of respondents predict it will happen in the last quarter of this year.

The bond yields are rising, and as a result, the US Dollar remains supported. The US 10-year bonds yield managed to lift from the Feb 2021 lows of 1.25% area.

The panic index that tracks the volatility and risk-off sentiment surged to a 2-month peak above 21.00 on July 08.

The Delta variant of coronavirus is rapidly spreading and consequently weighing on the global prospects of economic growth. Hence, we see a prevailing risk-off mode in the market that keeps the greenback’s bid momentum alive.

What to look for around the Dollar Index?

Although the FOMC meeting minutes showed signs of early tapering due to the US economy’s positive economic outlook and recovery pace, that’s why the demand for the US Dollar remains underpinned. However, the US Dollar index may not continue with the upside for now as the Fed hinted to avoid policy tightening at the moment.

The Fed will post its monetary policy report and wholesale inventories for May in the US economic docket.

The DXY 4-hour chart shows a decline in the form of a widespread bearish candle. Although the price is right now near the interim support, it looks feeble and can be broken. The next stop for the bears can be 92.00, which is a swing low of July 06. If the level doesn’t hold, we can expect the next swing low of 23 and 25 June (a double bottom) that may act as strong support.

Based on the above analysis, we can assume that the path of least resistance for the index lies on the upside. Hence, the given support levels can work as sweet spots for buying.