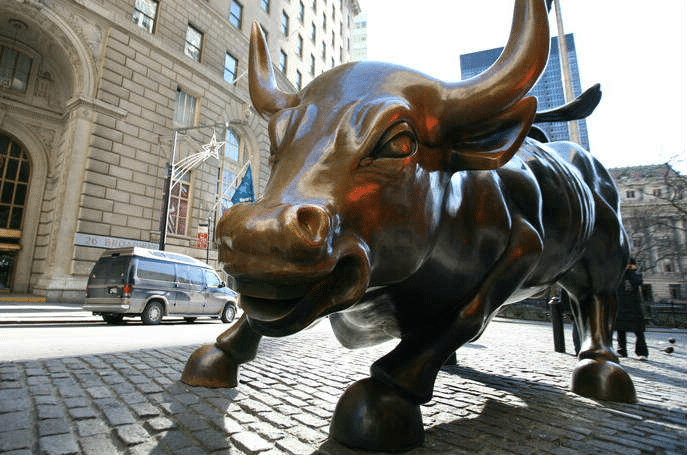 On Friday, September 30, DJIA dropped to its lowest since 2011 due to concerns about rising bond yields, inflation fears, and rising interest rates.

The stock market experienced an unfavorable September, as many had predicted. Unfortunately, there isn’t a single person or thing to blame.

The market’s weakness occurred on the last day of a difficult month for stocks, which has been roiled by increasing rates, inflation fears, and concerns over the Chinese housing market.

The Dow fell 4.3% for the month and was the third quarter’s poorest performance of the three main US indices. The index fell over 2% in the third quarter, marking the biggest quarterly point and percentage drop since the first quarter of 2020.

President Joe Biden signed a short-term funding deal late Thursday, preventing a partial government shutdown by only a few hours. The Senate and House of Representatives agreed to finance the government until December 3.

To prevent a federal default, Congress must approve a debt ceiling increase, with Republicans insisting that Democrats pass it on their own.

The $1 trillion infrastructure bill, which has bipartisan support, is in jeopardy. The vote was put off late Thursday evening after House Speaker Nancy Pelosi publicly indicated that it would happen that day. On Friday, the House may try again.

The infrastructure package had been promised to be opposed by many leftists. Instead, they want to see considerable progress, if not outright passage, on another divisive tax-and-spend measure first.

If the vote had gone forward, a high-profile defeat looked probable, with Democrats just having a three-seat majority in the House and only a handful of Republicans expected to support the infrastructure measure.

There is little or no motivation for investors to increase their exposure. Good things don’t happen when the stock market is trading below the 21-day and 50-day moving averages. Moreover, the overall trend is still negative. Could the market surge roar back to new highs from here, with Thursday’s low being the bottom? Yes, but we might also be on the verge of a market downturn.

DJIA is below the 50-day moving average on the daily chart, and the MACD is downward.

All the signals for the index suggest a red zone in the upcoming days. The 10, 20, 50, and 100-day moving averages are all in the sell zone. Only the 200-day MA is in the buy zone. However, considering September, it is unlikely that the index will return to the green zone.