Understanding the Dow Jones and Trading It Effectively 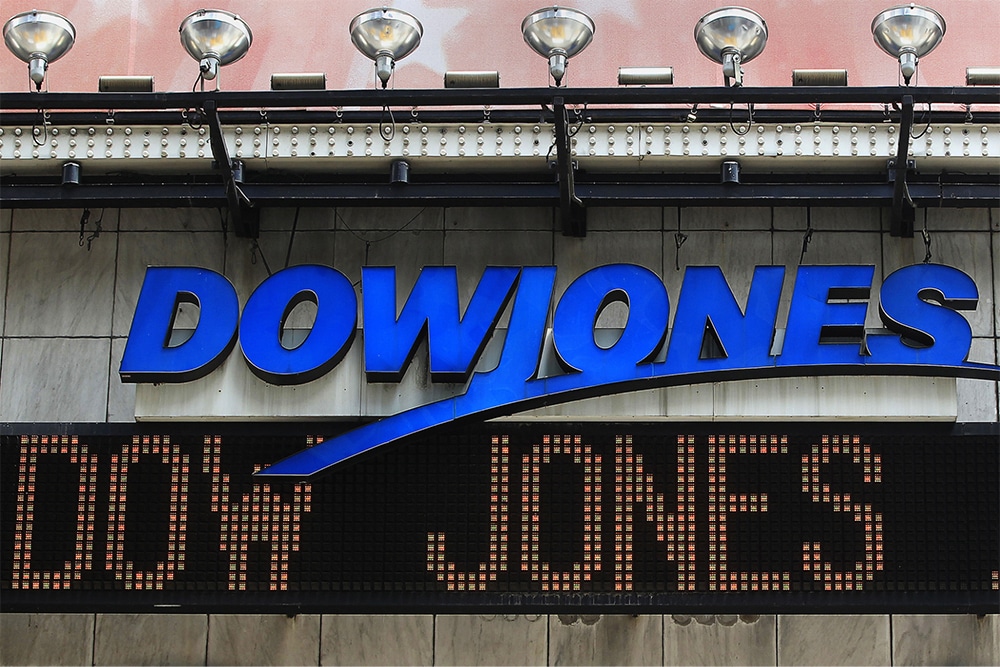 Indices in FX are a powerful asset to trade due to their volatility. It is the collection and measurement of the group of shares in the exchange.

Among these indices is the Dow Jones, one of the widely traded indices used to track the top 30 prominent companies listed on stock exchanges in the United States.

What is the Dow Jones?

Charles Dow, Edward Jones, and Charles Bergstresser established a financial news publisher in 1882 known as the Dow Jones & Company. They are also the founders of the famous Wallstreet Journal.

In 1896 they started keeping track of the stock market trend, and they did this by calculating the daily price average of twelve stocks, which was the introduction of the Dow Jones Average. The 12 companies, mainly from the gas, sugar, and electric industries, contributed significantly to the US economy’s growth.

The Dow Jones Average now consists of 30 companies, and its quote is the DJIA, which stands for the Dow Jones Industrial Average, also referred to as the US30.

How does the DJIA work?

As we mentioned, the DJIA or Dow Jones Industrial Average is an average measure of the stock price of the 30 largest blue-chip companies. The DJIA is considered an essential indicator of the economic health of the US.

The companies listed on the DJIA make up a significant portion of the country’s economic activity.  A listing on the NASDAQ or NYSE is required for a company to list with the Dow Jones. Replacing companies on the DJIA is not uncommon, and it depends on the economic changes in the country. In such instances, a better-performing company would replace it.

The ten companies, listed by most significant weight component, as of June 2021:

What is the Dow divisor?

Initially, the calculation was a straightforward average measure of the 12 listed stocks. Today, however, the method for calculating it has changed, and it is now a weighted index of the price. In simple terms, it means that stocks with a higher share price will contribute more weightage to the index, and those with lower share price’s impact will be less.

The calculation is a sum of the 30 stock prices with a divisor as the denominator; the divisor counteracts changes due to stock splits and dividend payments.

The divisor value would change due to:

Tips on how to trade the Dow Jones

Day traders prefer trading stock indices like the Dow Jones due to their volatility and profit-making opportunities. However, day trading the Dow Jones requires sound technical knowledge and proper risk management to master the Dow Jones.

We will share some tips on how to day-trade the DJIA effectively:

Understand the components that make up the index and what influences the main components, as this determines the value of the index.

Understand correlation to the currency

There is a correlation between the US dollar and the Dow Jones; if the demand for the dollar increases, the stock index, like the Dow Jones’s value, also increases due to an influx of foreign investors.

Follow economic news closely as these events create high volatility in the stock market. Examples are the number of Covid-19 infections peaking in certain areas, the release of US CPI data, FOMC meetings, US NFP reports, GDP reports, to mention a few.

Apply your knowledge of price action and chart patterns to analyze the chart to take advantage of short-term moves.

Trade at the open

Stock indices are usually highly active at the New York Stock Exchange open, and many traders use this opportunity to catch short-term moves in the market.

As we all know, trading in any financial market involves risk and thus requires a sound knowledge of the whole trading concept. Dow Jones is highly volatile, which makes it easy for traders to win the market if the prediction is right, but at the same time, the price does not respect and breaks S&R and technical analysis. Trading Dow Jones using fundamental analysis is also a great strategy to make money as Dow Jones is highly affected by the news and happening.

The Dow’s was made with an agenda that a stock with a $100 share price would have five times the influence on the DJIA as one with a $20 share price, even if the firm had a market capitalization that was ten times as large.

The Dow Jones Industrial Average has changed quite a bit over the past 100 years and will keep changing as the economy shifts. While it isn’t the broadest measure of economic health, the Dow’s history and makeup can help you decipher a common financial term.