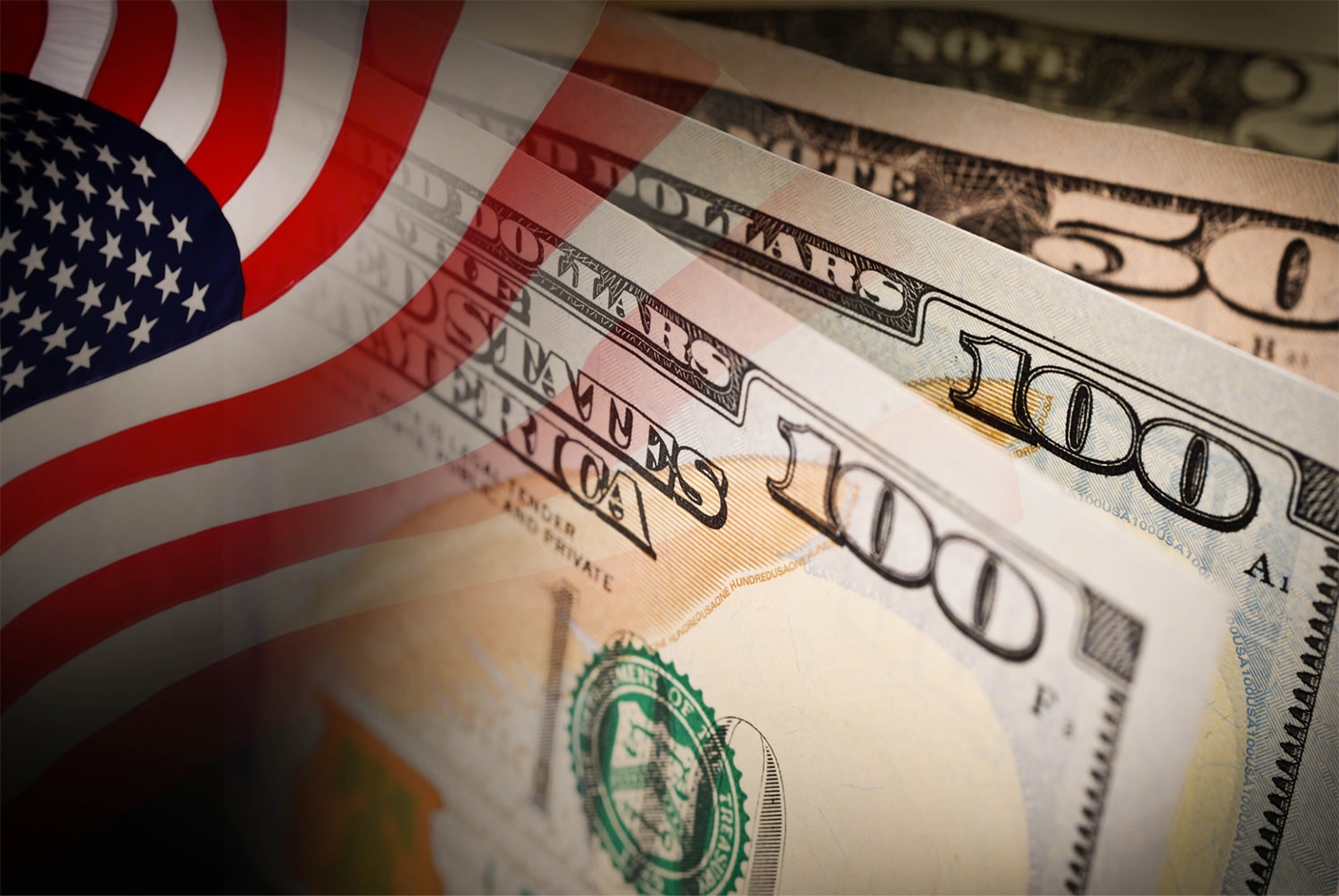 DXY edges pass the 92.3 mark as it waits for today’s NFP report.

On Thursday, the US Dollar was mixed across the board in major currency pairs. The EUR/USD pair and the DXY Index concluded the session unchanged, with the US Dollar’s success against the Yen offset by weakness against the Pound and Canadian dollar.

The lack of direction is most likely due to the significant uncertainty that lies ahead for the US Dollar due to the imminent release of monthly jobs data and its possible effects on the Fed’s taper plan.

All eyes on NFP

Nonfarm payrolls data is due to be released on Friday, the 6 of August at 12:30 GMT. The most recent consensus estimate for July NFPs is 858K job growth on a headline basis.

With a normal distribution of 156K jobs, a bad miss would most likely require prints of 1,014K and 702K, respectively. Traders will most likely delve deeper into the NFP report to examine the unemployment rate and average hourly earnings.

The unemployment level is predicted to fall from 5.9% to 5.7%, with average hourly wages increasing by 3.9% yearly.

A better-than-expected NFP data is likely to increase US Dollar purchasing pressure since it will provide more evidence that the economy is making substantial progress for Fed tapering.

Nonfarm payrolls exceeding one million, for example, might persuade Fed officials to speed up taper discussions and unveil a potential schedule at the Jackson Hole Symposium later this month. This would almost certainly correlate to a significant rise in Treasury yields and a significantly stronger US dollar.

On the other hand, US Dollar bulls may be disappointed if NFPs are published lower than expected or even with data in line with expectations. The latter scenario might give Fed officials more time to consider the scope and timing of tapering asset purchases, impacting the US Dollar.

After a four-session consolidation near the 91.80 level, the daily chart, the DXY smashed 92.30 on Wednesday following the hawkish Fed official’s comment. If the price rises, it might test the 20-day SMA around 92.50 as the first upward objective.

The MACD indicator remains in the overbought region. Therefore, any increase in the MACD would amplify the buying opportunity toward the 28 July high of 92.75.

Bulls would be urged to test the horizontal resistance level of 93.00. Alternatively, if it reverses direction, the initial downside level is at the 92.11 low. A break of the psychological level of 92.00 would signal the start of another round of selling for the index. Following that, the market participant would like to aim for the horizontal support levels of 0.9175 and 0.9150.