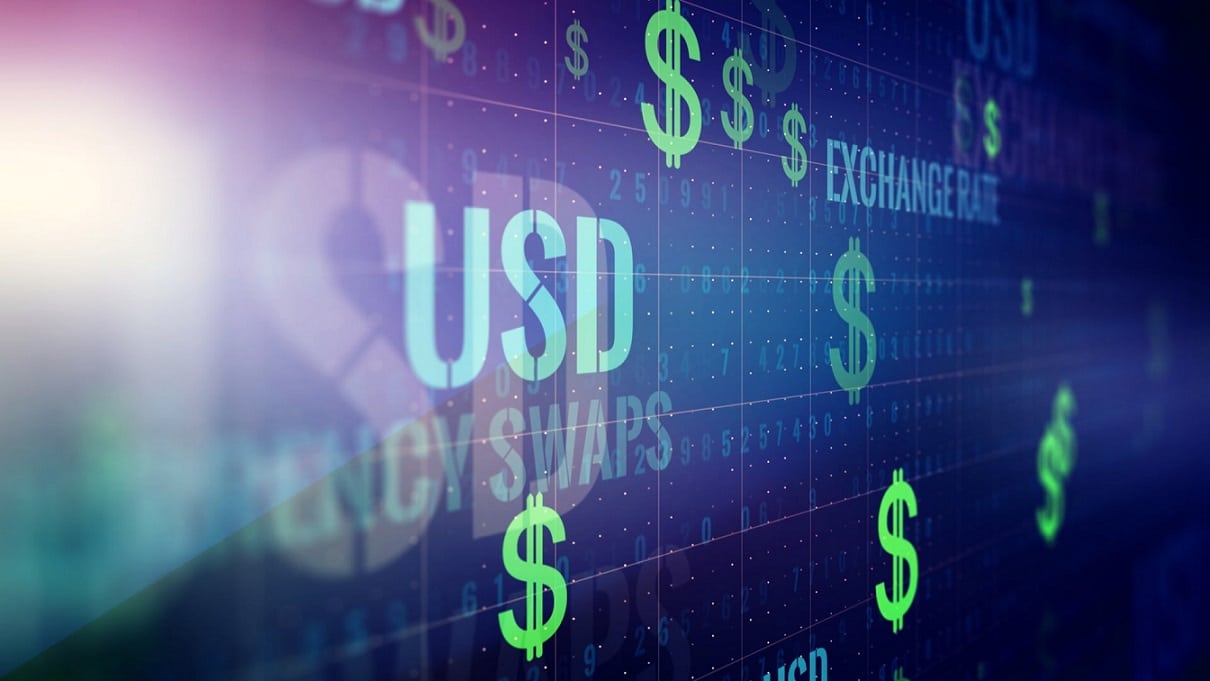 On Friday, October 8, DXY broke yesterday’s pullback and crossed above the 94-mark.

During the early Asian session on Friday, the US Dollar Index picked up bids to 94.21, closing the day-start gap.

As a result, the dollar index maintains its late Thursday comeback but is in a weekly consolidation mood as risk-on sentiment confronts pre-NFP trade concerns.

As the Federal Reserve’s shift away from financial crisis measures gets traction, it is expected to begin decreasing monthly asset purchases as early as November and follow up with interest rate hikes as early as next year.

The debt limit extension of $408 billion until early December 2021 received 61 yes votes and 38 no votes in the US Congress.

Even though the final vote is on the way, the Democratic success in procedural voting is crucial since Biden’s party is in control and can push the package through the last hurdle.

The successful Senate vote on raising the US debt ceiling limit has had little to no effect on the US dollar, trading nearly flat versus its key competitors.

The non-farm payrolls for September will take center stage on the US calendar, with market consensus predicting that the economy gained 500K jobs last month, with the unemployment rate remaining at 5.1 percent from 5.2 percent.

The index maintains its weekly positive momentum far above the 94.00 level, ahead of the crucial September NFP report. The selloff in the debt market was fueled by positive news from the debt ceiling front, which pushed rates higher.

Markets’ adjustments to chances for a quick start to the tapering process, anticipated rate hikes at some point next year, and the increasing perception that high inflation might endure longer than first thought continue to support the dollar in the long run.

Positive outcomes from US fundamentals, combined with easing concerns over the Delta variant’s development, could soon boost the dollar’s positive outlook.

DXY is well above the 100-day moving average on the daily chart, and the MACD is currently trading above its neutral level.

The next upward target for the index lies around 94.50, which was its September 30 high. If it crosses this level, it may go towards the next resistance at 94.74.

A key point to add here is that there is a possibility of a short-term downward trend before the greenback reaches its resistance level. But, the overall trend remains bullish for the index. 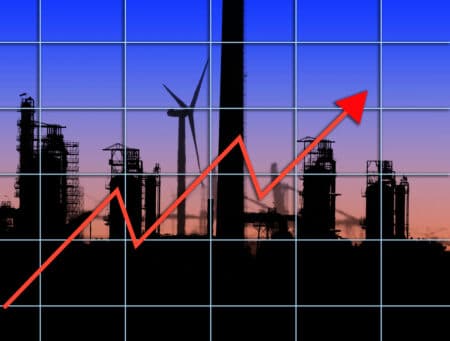