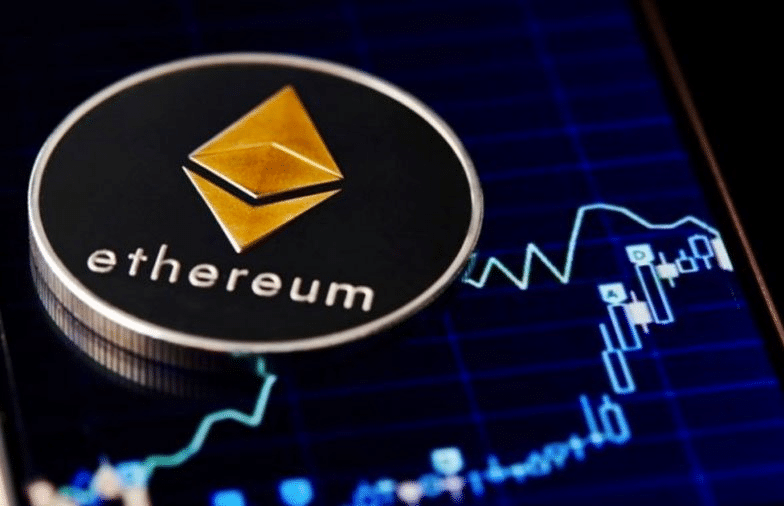 ETH dips below the $2700 mark as it waits for the highly anticipated London hard fork.

Ethereum supporters are giddy with excitement over the imminent London hard fork, which will take place on August 5 at block height 12,965,000.

What’s the deal with this London hard fork?

EIP-1559 alters the way transactions are handled on the Ethereum blockchain by establishing transparent pricing for the base processing fee paid to Ether miners.

A portion of the tokens will be burnt, removing them from the ETH circulating supply permanently.

The annual supply adjustment of Ether might be lowered by 1.4 percent, with around 6,000 ETH burned each day. However, as more transactions take place on the Ethereum network, ETH may become further deflationary.

One of the most regular events in the crypto market is a significant price knock before an important news announcement or protocol upgrade, followed by a price crash. Those who bought in early cash out to secure gains and others who arrived late became bag holders.

While nothing is definite, despite Ether’s optimistic price performance, the historical trend of price drops following important developments should not be ignored.

According to Goldman Sachs, increased Ethereum network activity might result in more ETH being burned and less Ether available for resale in the market, potentially lessening miner selling pressure.

There is still uncertainty about how the Ethereum London community will react in the aftermath of the update. EIP-1559 might significantly impact miners, with Compass Mining estimating that ETH miners’ revenue could drop by 20% to 30% due to a portion of their fees being burned.

Ethereum has risen over the last two weeks inside the boundaries of an ascending price channel. This price channel enabled it to hit $2700. Unfortunately, ETH has retreated from this high and has fallen below the price channel.

ETH fell until it found support at $2460 after breaching the lower angle of the price channel and the 100-day MA.

The RSI remains in the bullish favor on the daily chart, although it points lower, which hints at fading bullish momentum.