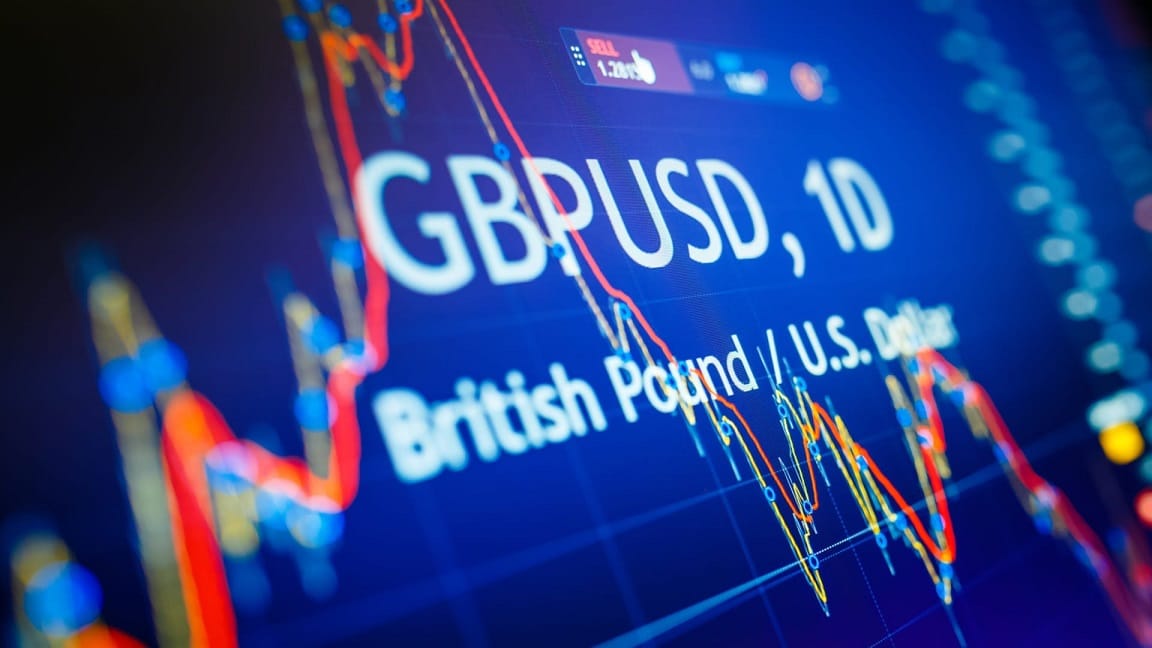 On Wednesday, February 2, the cable is looking to expand its three-day bullish streak.

As the London trading day begins, GBP/USD continues to rise near the weekly high, lately reaching 1.3538, up approximately 0.10 percent from the start of the day.

When speaking a week ago, Bank of England Governor Andrew Bailey seemed apprehensive, emphasizing that the tight labor market may suggest upward pressure on wages and that commodity prices remain high.

It is crucial to remember that, unlike the ECB, the BoE did not struggle with overly low inflation before the pandemic.

The new “Brexit Freedoms Bill,” published on Monday, would make it simpler to change or repeal “outdated” EU rules that London has preserved on its statute books as a “bridging measure” after leaving the EU.

According to Sue Gray’s account, UK Prime Minister Boris Johnson apologized after being found guilty of having parties during the COVID-led lockdown. No10, on the other hand, does not impose any penalty.

Due to conflicting data and ambiguous Fed speak, the DXY has also remained sluggish around its weekly low. On Tuesday, January’s US ISM Services PMI increased to 57.6 from 57.5 predicted, indicating the 20th consecutive increase in manufacturing activity.

On Tuesday, St. Louis Fed President James Bullard, a known hawk, indicated that he would advocate for rate increases in March, May, and June, but not a half-point increase.

On Wednesday, the dollar suffered a pair of wounds as Federal Reserve policymakers downplayed the likelihood of a half-point rate rise in March, and a rally in global equities markets eroded some of its safe-haven attractiveness.

From the UK, we don’t have any important news today. However, all are waiting for tomorrow’s BoE Monetary Policy report.

From the US, we have an ADP Employment change and an all-important NFP on Friday.

The UK 10-year yield has just surpassed 1.30 percent for the first time since March 2019, and a further increase might help sterling recoup some of its recent losses versus the US dollar.

Today, the US ADP Employment Change for January, projected to be 207K vs. 807K before, will be crucial for GBP/USD traders.

GBP/USD continued its previous day rise and is now trading at its weekly highs, the level it saw at the start of the last month. The pair is slightly above its 100-day moving average on the daily chart, and the MACD is neutral. 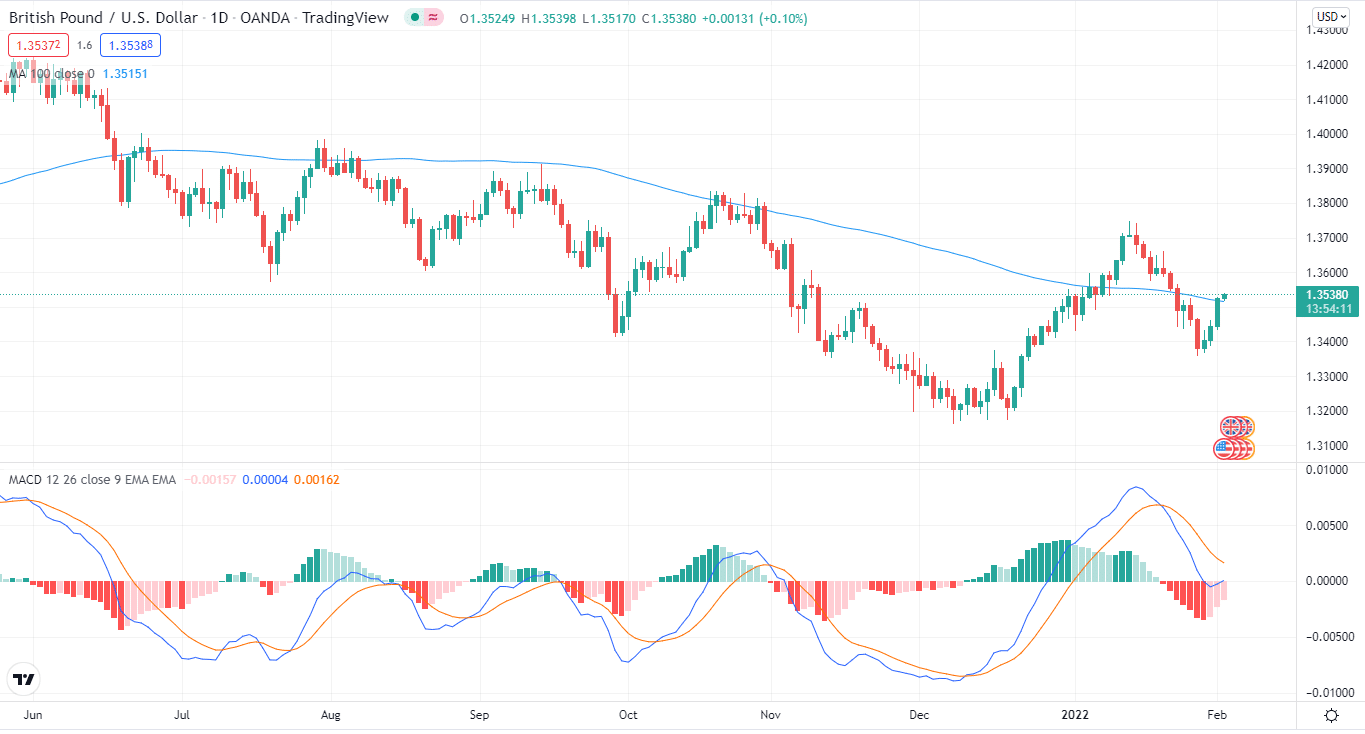