As soon as we reached the site, we were suggested to trade our email for their Yield Nodes spam. It’s their new product they push their best.

GPS Forex was released about 9 years ago. In human life, it is a 120-140 years old system. Few systems can survive for several years.

In a short video, Mark explains how the system works.

Antony and Ronald worked for Mark to design a robot that can be profitable.

We can buy a GPS Forex Robot for only $149 for a lifetime copy. There are the next features provided like files, manual,  access to a member area, and a 60-day refund policy.

The presentation has many features mentioned:

Most of the deals were open after Midnight.

The system focuses on trading on Tuesday and Thursday.

SL and TP levels are hidden from the broker.

The system keeps being profitable in 2021.

What Are The Risks With GPS Forex Robot?

The robot uses x6-7 Martingale to recover after a loss. It’s a big pressure on the account balance. If the robot loses two deals in a row, it will be a significant loss.

There are 624 people who recommend this robot to others.

The number of published on the site comments hasn’t changed for a year.

As we may note, people had lost money where the robot didn’t. It means that the traders execute the details, not on the VPS service and ECN account. The system that sets a 2-pip goal requires high execution speed and the lowest possible spreads, or it loses where it shouldn’t.

What are the Pros & Cons of Investing in GPS Forex Robot?

The system executes Price Action based scalping on the Australian trading session with volumes the lowest. It aims to cut two pips. The robot trades with deep Stop Losses that require Martingale to recover. The system is one of the most feedbacked trading solutions on Forex. 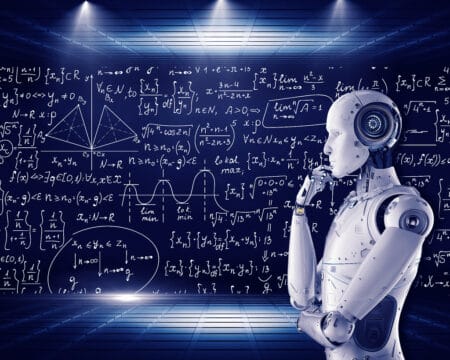 How to Boost the Profit From Your Own EA 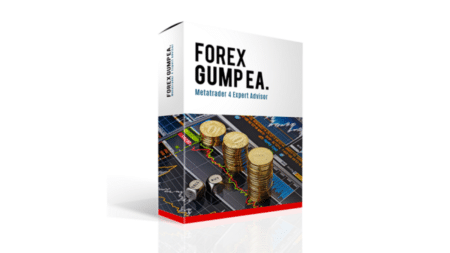 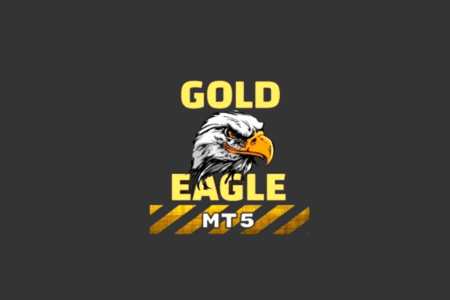