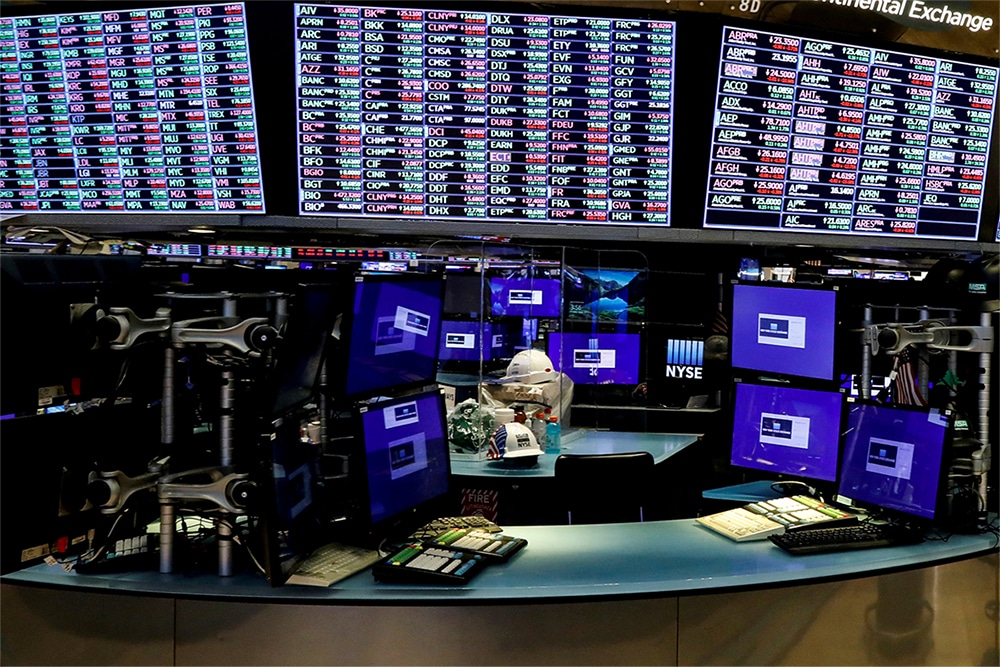 Earlier in the day, US statistics indicated that the Challenger Job Cuts fell to 15,723 in August, the lowest number since 1997.

Additionally, in the week ending August 28, initial jobless claims fell to 340,000, although unit labor costs rose 1.3 % in the second quarter.

Initial Jobless Claims fell from 366.75K to 355K during four weeks. Formerly, the ADP Employment Change and the US ISM Manufacturing PMI’s job segment indicated that US jobs were contracting, indicating the need for further easy money policies.

After the opening bell, all main sectors of the S&P 500 are in the green, with the Energy Index leading the way with a gain of 1.6 %. Defensive Real Estate, on the other hand, is only up 0.05 %.

Covid-19 concerns can halt the bulls

Aside from the cautious tone ahead of the crucial US Nonfarm Payrolls (NFP), the momentum traders are also challenged by mixed data on the coronavirus from Australia and New Zealand.

While Australia set a new record for top infections and daily instances of the virus in the UK reached a new multi-day high, declining hospitalization in the US and fewer cases in New Zealand indicate that the Covid-19 is in perilous shape.

Following Fed Chairman Jerome Powell’s cautious optimism at the Jackson Hole Symposium, the August US employment report will be the major trigger for the market.

S&P 500 technical analysis: will the index be reversed from record highs?

S&P 500 has been moving in the positive territory since August 19, which is its current support level at 4345. On Thursday, the index crossed 4542 before dipping slightly at the end of the day.

However, the bulls may limit themselves from going further. If the price reaches above the 4600-mark, then the index can retreat towards the support levels.

S&P 500 support now lies at 4469. If the price reaches this level, we expect it to travel towards the next support level at 4385, which is August’s low.