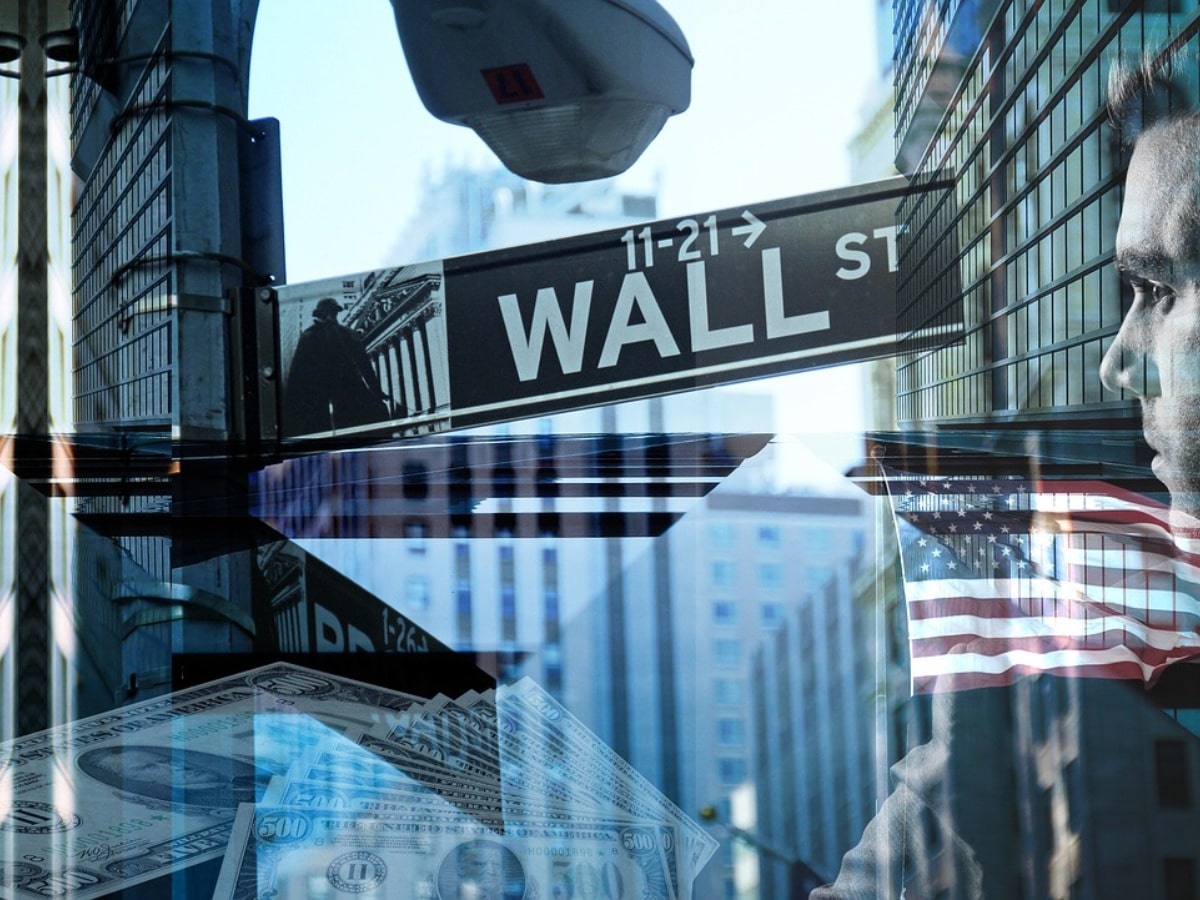 The coronavirus cases are surging throughout the globe because of the recent Delta strain, which is more contagious. The risk appetite of investors is diminishing in such an environment.

Most Asian indices, including the  Nikkei 225 index of Japan, closed in the red. Chinese stocks are down around 0.50%, while ASX2 20 of Australia remains cautious on the day around 7330.

Melbourne, the second-largest city in Australia, has imposed its 5th lockdown to fight against the recent wave of pandemics. So far, New South Wales has recorded around 100 new cases on Friday alone.

China reported around 40 new cases, while Indonesia had confirmed around 55,000 new cases this week. It was the highest spike in a single day leaving behind India as Asia’s epicenter of coronavirus.

On the other hand, Los Angeles has asked the public to wear masks in indoor public places. The order will come into effect this Saturday.

Thursday was yet another nasty session for the US equities. Mostly technology shares remained the top losers. The fear of reflation keeps pressure on the US stocks despite the Fed Chair’s recent attempt to neutralize the policy hawk.

The backdrop of NXP and Nvidia shares resulted in the loss of 0.7% in the Nasdaq index, which is equivalent to 101.80 points. Meanwhile, S&P 500 followed the same trend and came up with losses of 0.3%.

Apart from the losses of technology companies on Nasdaq, banks aided DJI with some gains due to the upbeat earnings of banks like Morgan Stanley and US Bancorp.

Fed Chair Powell showed no urgency for the policy adjustments, but contrarily, James Bullard, the President of St. Louis, emphasized tapering. On the other hand, mixed manufacturing data from Philadelphia and New York and weaker jobless claims have shown the element of inflation. This could be an argument for the policymakers to reject acting against inflation.

Because of the same reason, the US 10-year Treasury bonds dropped while the S&P 500 index is showing sluggishness.

According to Reuters, US President Joe Biden has said recently that he is optimistic about winning a deal to pass the bipartisan bill for infrastructure. However, the sentiment is deteriorating because of America’s crackdown on several Chinese officials because of their crackdown on Democracy in Hong Kong. The US has also warned international businesses operating there as well.

What’s next to watch?

We have US retail sales figures moving on the day due that can trigger volatility in the market.

The S&P 500 index is mainly bullish on the daily chart. The price is well above the 20-day moving average. However, after finding a top at 4400, the index has been in a consolidation phase. In addition, the volume for the last three bearish candles is slightly increasing. It means there are chances of deeper correction from here as well. But it is too early to call for a bearish trend reversal at the moment.