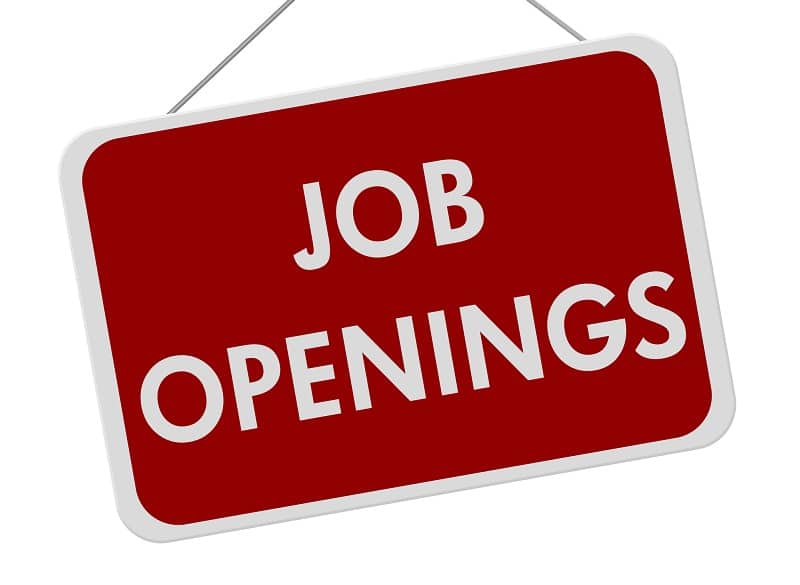 U.S. private employers maintained a solid rate of hiring in October, even though worker shortages persist.

Private payrolls rose by 571,000 jobs last month. Data for September were revised down to indicate 523,000 jobs added rather than the initially estimated 568,000.

Economists expect hiring to increase in October, though persistent worker shortages remains a huge challenge. There was 10.4 million job vacancies at the end of August.

Initial claims for unemployment benefits have dropped below 300,000 for the first time since COVID-19 pandemic barreled through the United States nearly 20 months ago.

The economy created 194,000 jobs in September, the lowest in nine months.

Labor supply remained low irrespective the expiry of federal government-funded unemployment benefits that businesses and Republicans claimed were a disincentive for the unemployed to look for work. 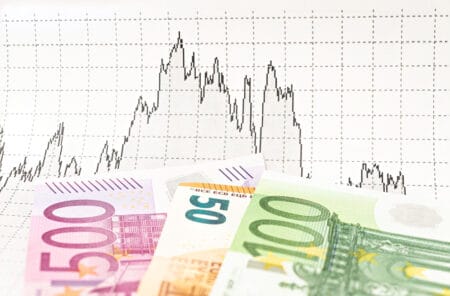 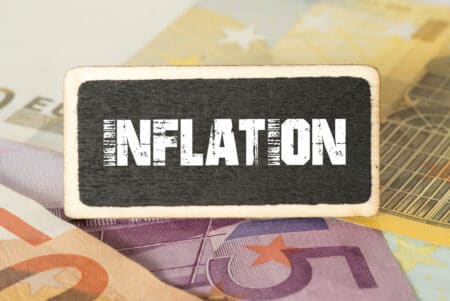