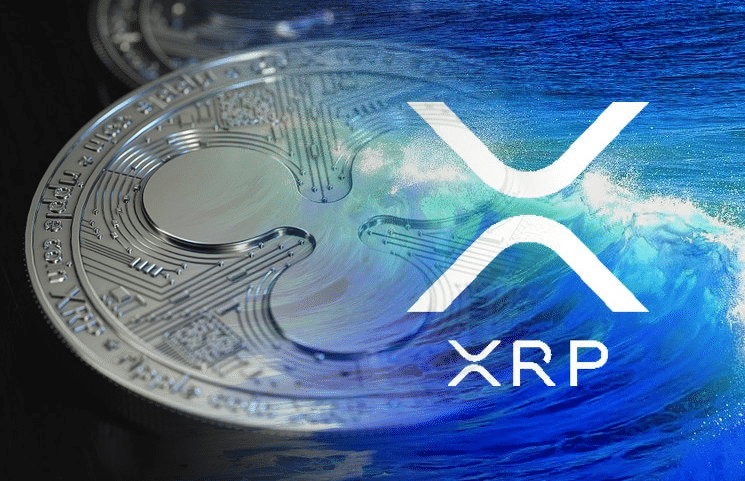 The recent quarterly report for the Ripple coin suggests the cross-border remittance token saw a spike in its volume during the second quarter of 2021.

The Q2 volume for XRP doubled in the last quarter. Ripple has been the sixth largest cryptocurrency in terms of market capitalization. It saw a massive rise in the trading volume, ascending towards $4.5 billion. In the first quarter, the volume had been at $2.1 billion. It is an increase of 98% in Q2.

The XRP volume has observed four consecutive days in the second quarter, marking the four highest days in the entire history of the XRP. Now the debate is initiated whether XRP can beat Bitcoin in terms of potential gains and liquidity. As a result, investors are keener to invest in Ripple than in Bitcoin.

The quarterly report for Ripple also revealed that 3 billion XRP was released from the escrow. The average is 1 billion per month, which aligns with the figures of previous quarters and the official arrangements for escrow.

Ripple also marked a milestone in the lawsuit filed by the Securities and Exchange Commission of the United States. As a result, the blockchain firm was entitled to specific internal documents from the US SEC.

Resultantly, the XRP price saw a surge of 33% in the last week. However, it is still 62% down from the April highs.

The XRP price is bullish, following the cryptocurrency leader Bitcoin’s price rally last week. However, the XRP may find a corrective pullback before it continues to post further gains.

The price has been able to break the 50-day SMA, which has been a stiff resistance since May 19. In addition, the bullish trend in XRP helped the price to crack above the 38.2% Fibonacci retracement and approach the 61.8% Fibonacci level as well.

However, the price still sees 200-day SMA as a hard resistance to break. The momentum of the cryptocurrency also tells if it has already seen the local high. The congestion of 200-day SMA and 61.8% Fibonacci level at $0.76 may send the price towards a critical support level. On the upside, the parity level at $1.00 serves as a key psychological resistance.

The first support lies at the congestion of 50-day SMA and 38.2% Fibonacci level around $0.65. If it doesn’t hold, the price may extend its fall towards $0.55-60, which lies at the critical demand zone.

However, if the double bottom at $0.50 breaks, it may resume the downtrend again. But the path of least resistance is now on the upside, providing more room to the bulls.