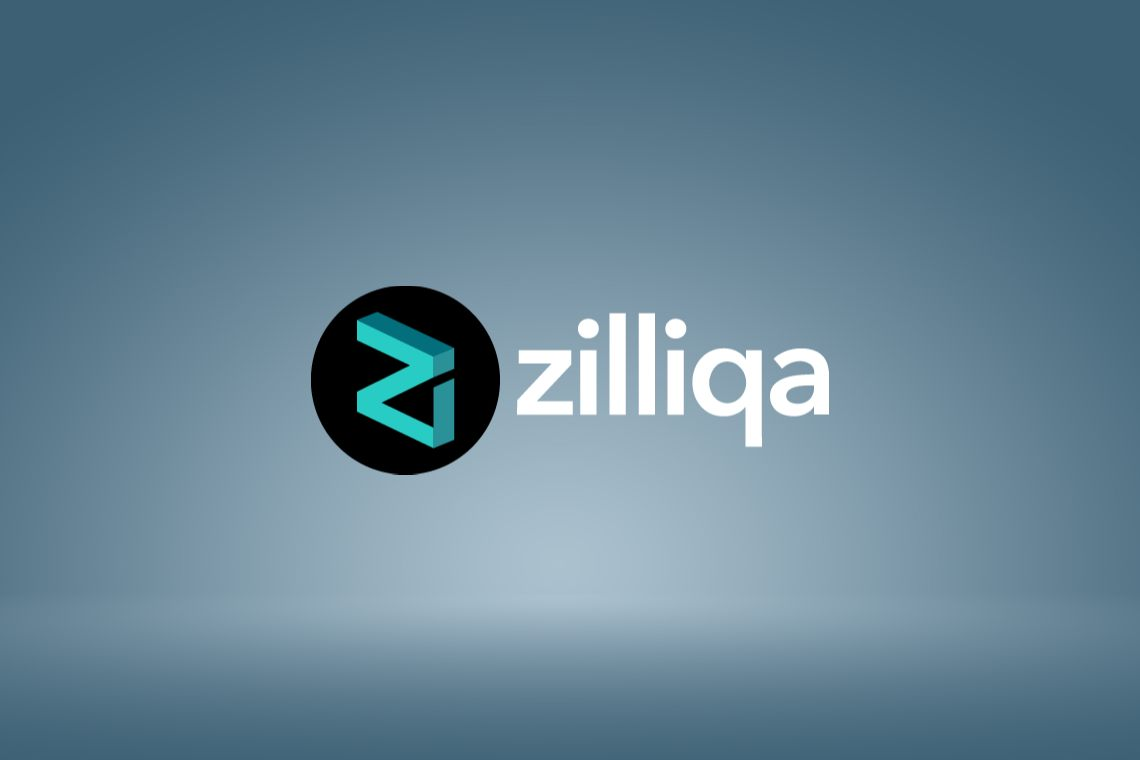 The Zilliqa token (ZIL) has recently soared 400 percent, the highest gain among all cryptos, attracting several new investors. While the ZIL/USDT pair is trading near $0.16, we will look at its next forecast in this update.

After Metapolis, an upcoming Metaverse project powered by Zilliqa, announced its partnership with global talent awards app Agora, the buzz surrounding this crypto grew. The project Metapolis, which is set to launch on Saturday in Miami, has sparked interest among investors, with the token increasing by more than 300% in just five days.

Let’s look at this project to see if it’s worthwhile to devote your time to it.

What is the Zilliqa coin?

Launched in 2019, it offers a high level of performance and security, scaling more than a thousand transactions per second via sharding. A blockchain-based on a shared network enables developers to develop smart contracts and dApps using the Scilla programming language.

The native token of the platform, ZIL, is used to process the transaction and execute the smart contracts on the network. There are about 12,590,044,231 coins in circulation out of a total supply of 21,000,000,000 this crypto coins. Today, the crypto was ranked #55 with a live market cap of $2,375,533,414. A significant reserve of ZIL tokens is held by two companies behind the development of Zilliqa, named Anquan Capital and Zilliqa Research.

How does it work?

This blockchain network started on the ETH but developed its platform. It is a permissionless, public blockchain designed to give efficient throughput with thousands of transactions per second. It uses a second-layer scaling solution known as “sharding” to solve the scalability and speed issues of the first-generation blockchains.

The team behind Zilliqa has stated that they aim to rival centralized payment methods like Visa and MasterCard. The network claims to be the first of its kind to use sharding and has plans to become a first-choice blockchain for large enterprises. Industries like gaming, financial services, payment, entertainment, and advertising can find the network very useful.

Zilliqa (ZIL) coin: is it a good investment?

After the recent price spike, Zilliqa, under the radar for over a year, has entered the top 55 cryptos by market cap. The token currently sits below IOTA and PancakeSwap. The project gathered incredible attention in the crypto market on March 26 after the coin increased more than 100% in a single day. That day, the whole market was moving sideways, but ZIL was making history with its token. The token has increased by more than 300% in the last five days. This surge has put the coin in the spotlight.

The crypto is gaining attraction after it announced a new Metapolis partnership with Agora, which is a talent awards app. The pipeline clients have managed to gather $2M in pre-launch revenues. The launch of Metapolis is expected to happen at a VIP event on April 2, 2022.

Apart from this latest news, Zilliqa’s surge can also be attributed to developments. A few days ago, the company appointed Bradley Laws as its Head of Investor Relations. He will be responsible for expanding the company’s geographical reach and will launch new funding initiatives.

All these developments and hype surrounding the token make it a promising and profitable investment opportunity not only in the short term but also in the long term.

What will the Zilliqa coin be worth in 2022?

According to the head of Metaverse and NFTs at the blockchain startup, Sandra Helou, the latest partnership between Metapolis and Agora will put Zilliqa in a leading position in the Metaverse sector. However, we cannot say that the partnership was the sole cause of the massive increase in the token over the previous five days.

This crypto has also secured some prominent e-sports partnerships, paying attention to the project in the last few months. Last September, Zilliqa also launched its NFT marketplace. Zilliqa will play an essential role in the Metaverse sector on April 2, when Metapolis is set to launch. It will undoubtedly drive the ZIL token higher and create a bullish sentiment toward the token in 2022.

If the persisting bullish trend continues, the token could reach $1.5 by the second half of 2022. The rapid growth has increased bullish expectations for the coin, which shows that the coin can hover in a range of $0.5 to $1 throughout the year. If we remain optimistic, we could see the coin reach as high as $2 by the end of this year.

How to buy a Zilliqa?

This crypto is available with various fiat trading pairs on many crypto exchanges like Binance, OKX, Bybit, Upbit, and BinX.

Create an account with a crypto exchange. Whatever option you choose, the first step is to sign up for Binance or any other platform that trades this coin.

Purchase BTC to exchange it for ZIL.

Use the exchange to convert BTC into ZIL.