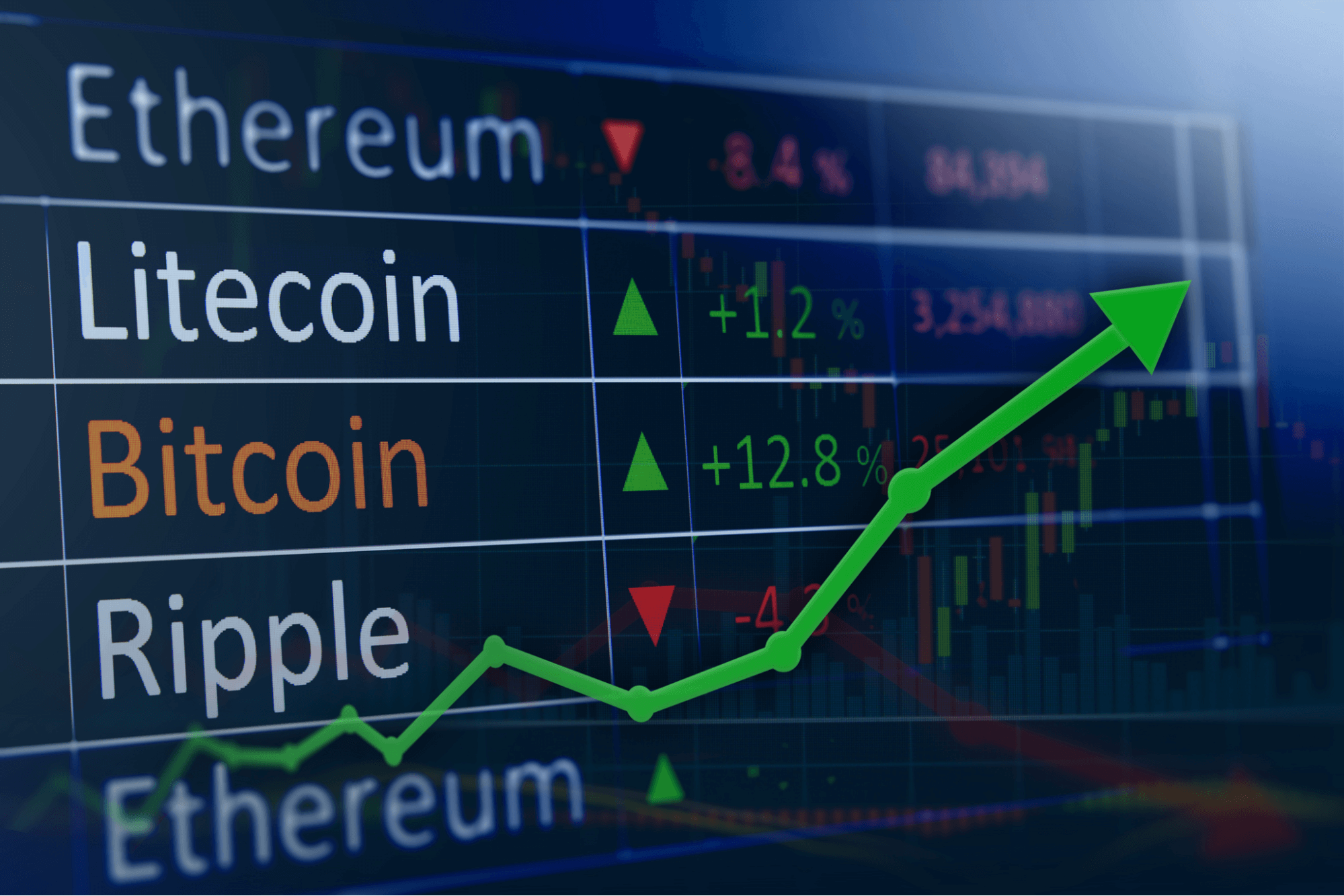 On October 13, ETH dropped some of its earlier gains. However, the bears will be short-lived as the crypto moves towards the new all-time highs.

On the other hand, traders are notoriously short-sighted, and some may doubt whether the Ethereum network can effectively move to proof-of-stake (PoS) validation and, as a result, resolve the issue of high gas fees.

Ethereum bridges are home to almost $15 billion in assets. As a result, Layer-1 and Layer-2 scaling methods are vying for supremacy.

Despite the drop, the polygon has retained its lead above Arbitrum and Optimism in terms of total value locked in Ethereum bridges. All Ethereum bridges have a TVL of $14.75 billion.

The introduction of incentive programs and liquidity mining incentives that lure users and projects to the platform has significantly increased Ethereum bridges’ total TVL.

According to recently published stats, Litecoin has surpassed Ethereum as the second-largest blockchain regarding active addresses.

The first hard fork of Ethereum 2.0, Altair, is set to be live by the end of the month, just in time for Halloween. It’s the first step in getting developers and programmers ready for the ‘Merge,’ when Ethereum 2.0’s PoS consensus process replaces the original proof-of-work Ethereum network.

Traders expect Ethereum to continue to rise and finally burst above the $4,000 barrier. Bulls are now waiting for a period of consolidation above $4,000 to see whether more positive movements can be made.

From the $3,600 resistance zone, Ethereum began a new fall. The $3,500 support level and the 100 hourly simple moving average were both breached by ETH. The bulls, on the other hand, remained active at $3,400.

Near $3,405, the price made a low, and it is presently increasing. The price of Ether is currently trading above $3,450.

It’s currently trading at $3,520, which is also the 100 hourly simple moving average. On the hourly chart of ETH/USD, a significant falling channel is also emerging, with resistance at $3,520.

The next significant barrier is at $3,540, over which the price may resume its upward trend. In the scenario mentioned above, the price may rise to $3,620.

The next major support level is at $3,375. Any more losses might drive the price of ether closer to the $3,300 support level.