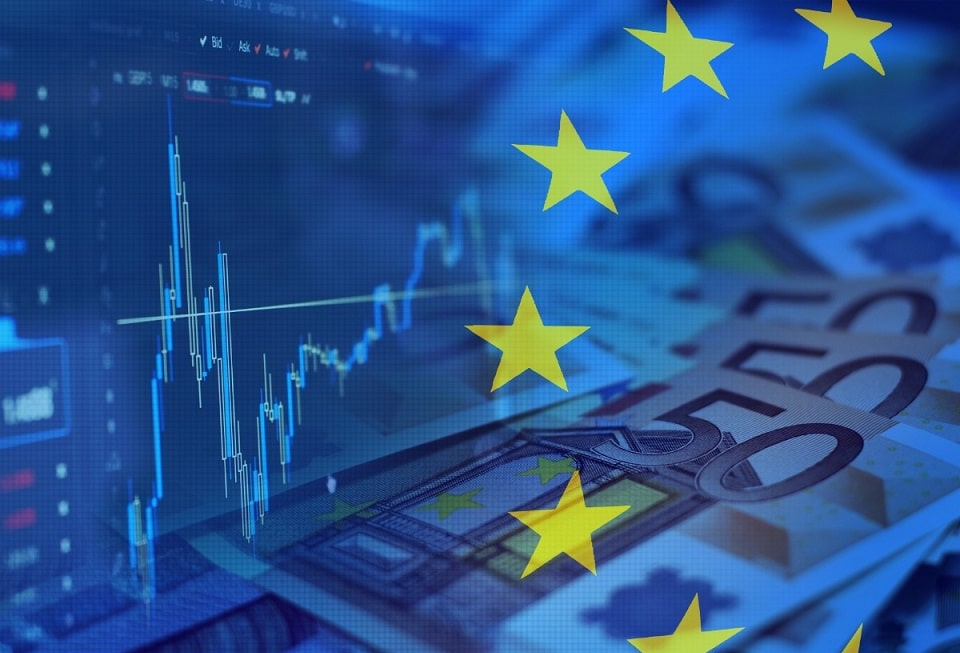 At the start of the European session on Tuesday, November 9, the EUR/USD is trading slightly below the 1.6000 level.

Despite being unable to capitalize on the rise past the 1.1600 barriers, the EUR/USD pair maintained its small intraday gains during the first half of the European session.

On Tuesday, the pair rose for the third day in a row, extending its slight recovery from the lowest point since July 2020, which was reached in response to Friday’s optimistic US NFP news.

Following the Fed’s dovish view, the US dollar remained defensive and was further weighed down by a fresh run down in US Treasury bond rates.

Although several factors conspired to limit further advances, this was interpreted as a crucial component playing as a tailwind for the EUR/USD pair.

Last week, the Federal Reserve stated that it was not in a hurry to boost borrowing prices. But, on the other hand, investors appear to believe that the US central bank will be obliged to use more aggressive policy measures to combat persistently rising inflation.

The predictions were encouraged even further by a wave of FOMC members’ overnight hawkish statements, which suggested the central bank may hike rates by the end of 2022. The safe-haven USD’s losses were limited as a result of this, as well as a milder risk tone.

Following dovish measures by the Federal Reserve and the Bank of England, investors lowered their aggressive bets on future interest rate rises, with the German 10-year yield falling to its lowest level since 2012. Other eurozone government bond rates also fell to multi-week lows.

Next on the docket is the ECB’s President Christine Lagarde’s speech for today.

From the US, we have Producer Price Index and Fed Chairman Jerome Powell’s speech today. This can provide the pair with medium to high fluctuations.

Traders are now waiting for US inflation data later in the week and more speeches from central bank governors for some clues on interest rates.

The pair maintained its highs during the European session and is now trading just below the 1.6000 level. The pair did manage to cross 1.6000 during the Asian session with a high of 1.1606.

The price is above the 100-day moving average on the daily chart, and MACD is pointing a bullish momentum.